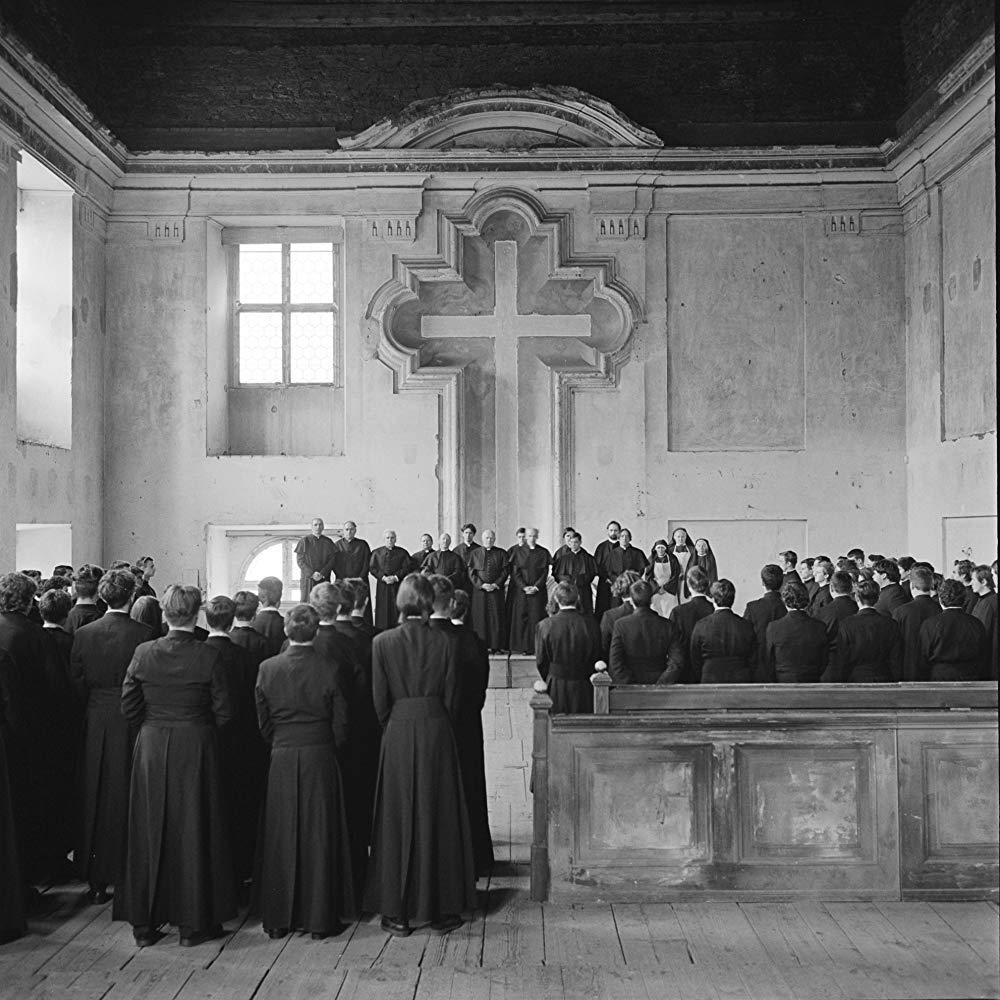 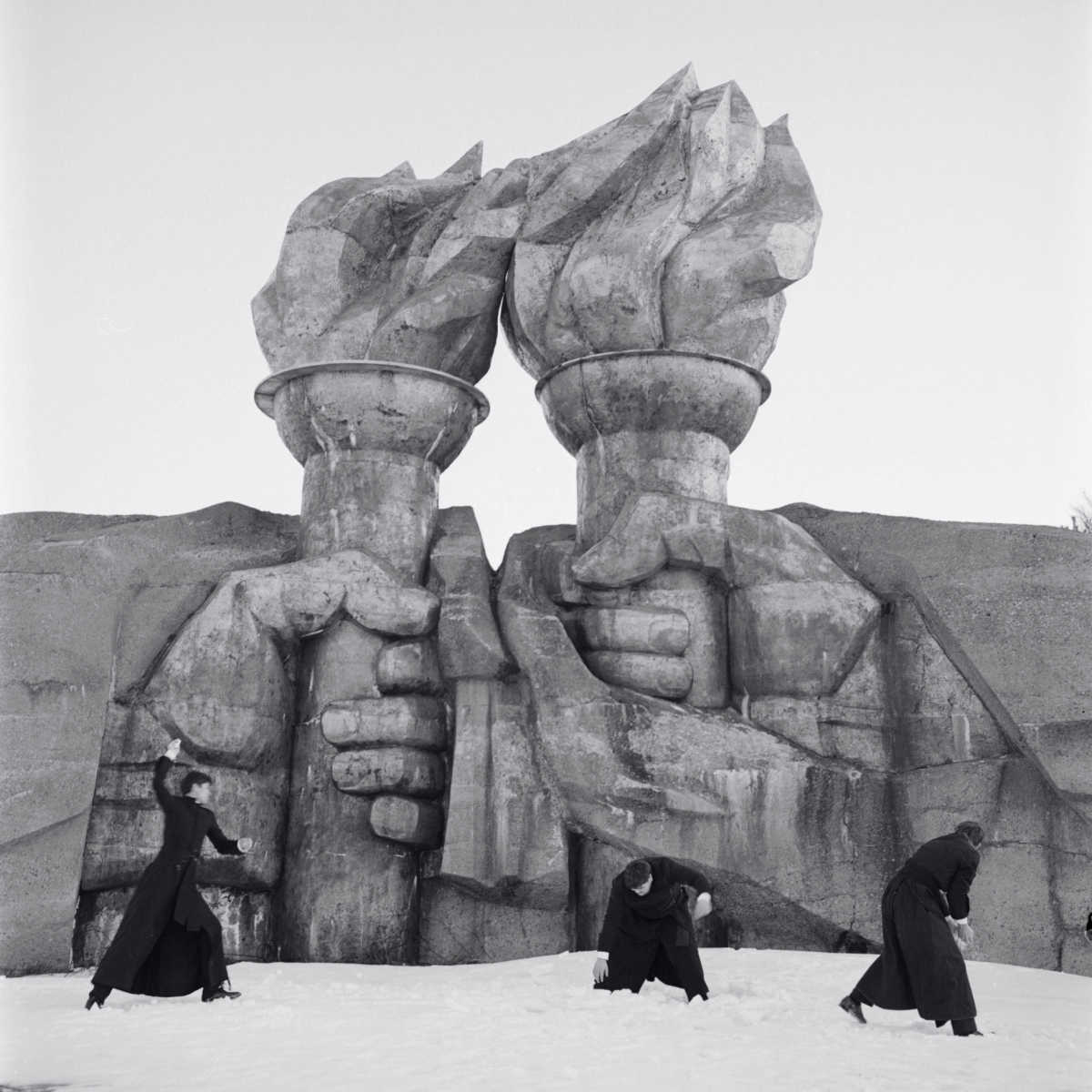 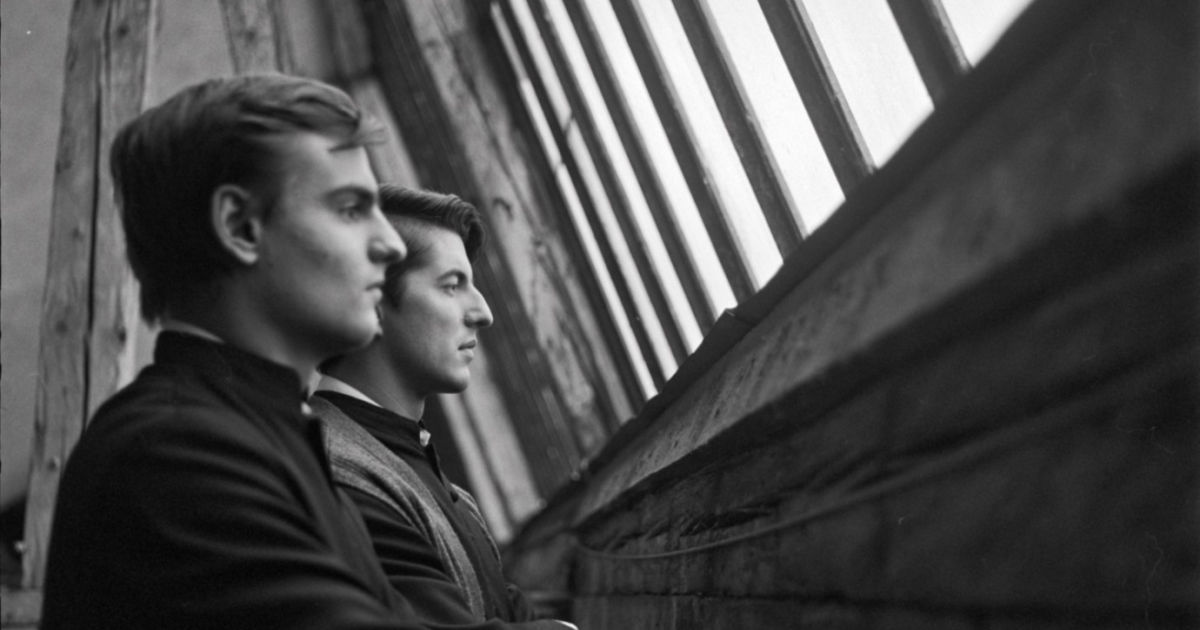 Stream or watch the Servants DVD for an intimate look at how communism impacted clergy in Czechoslovakia in the 1980s.

Communism often sounds like history from the distant past, but was very real in Europe not too long ago.

In fact, I know people who escaped when Czechoslovakia was under Soviet rule.

Servants is a fictional drama, but gives us a feel for how Catholicism and Communism were tied together during this era.

Individuals were faced with difficult choices that tested their morals and impacted the people and world around them.

It is beautifully filmed in black and white, which adds to the emotional portrayal of this intense story. 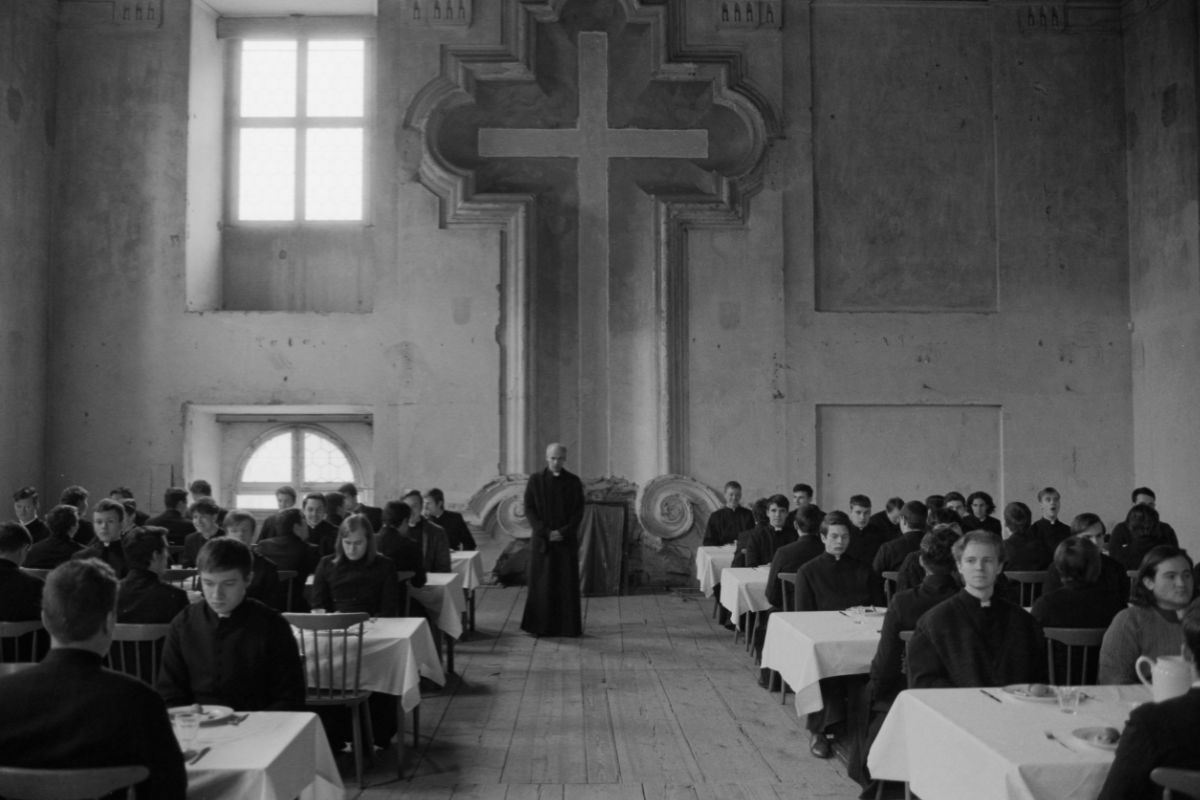 The film is not rated, but is best for adults and older teens.

A basic understanding of the history of the time period will help the viewer understand the context of the drama.

Also, the movie is in Slovak (Slovenčina) and has English subtitles. 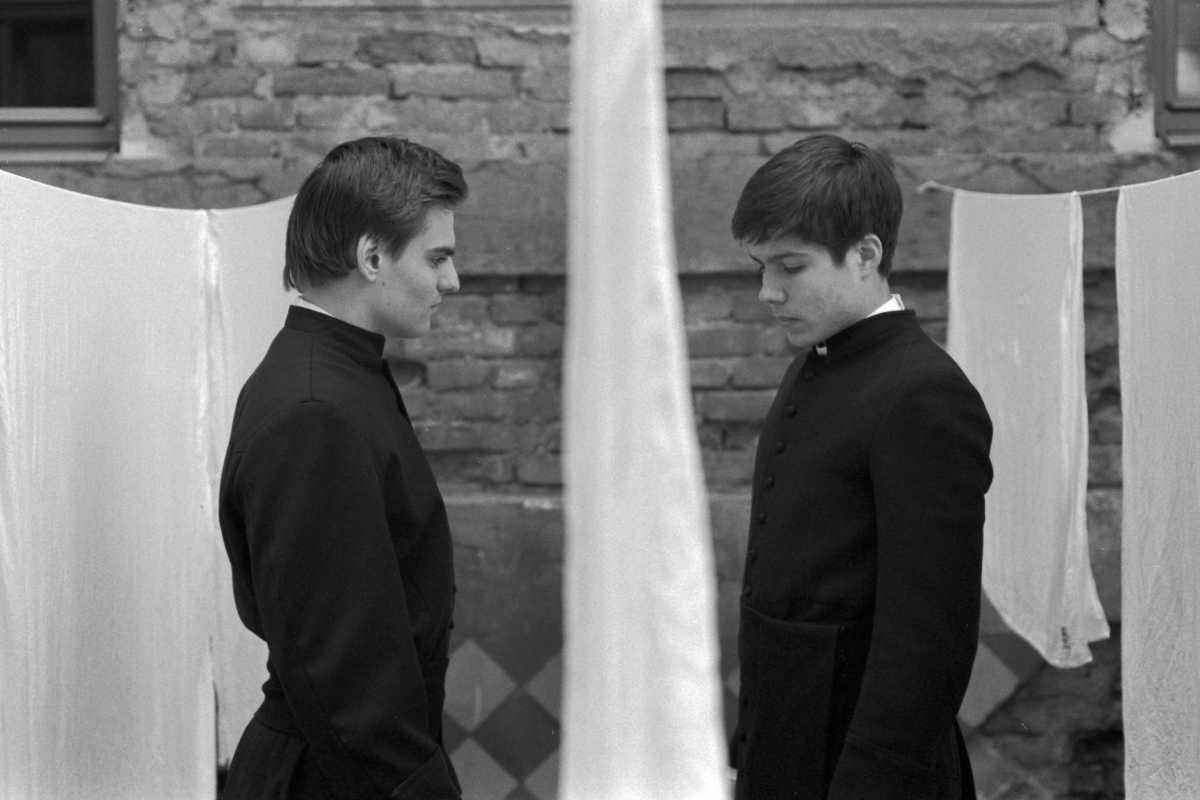 Buy on DVD OR Rent or Purchase on Prime Video

In Czechoslovakia, 1980, the totalitarian Communist regime demands allegiance from all its subjects, including the clergy.

Servants follows Michal and Juraj, two conflicted novitiates whose seminary is under increasing pressure by the Party to mold its students into satisfactory citizens.

With the school on the brink of dissolution, and its head priest a target for blackmail, Michal and Juraj will have to choose.

They can collaborate with the government as informants or become targets of the secret police. 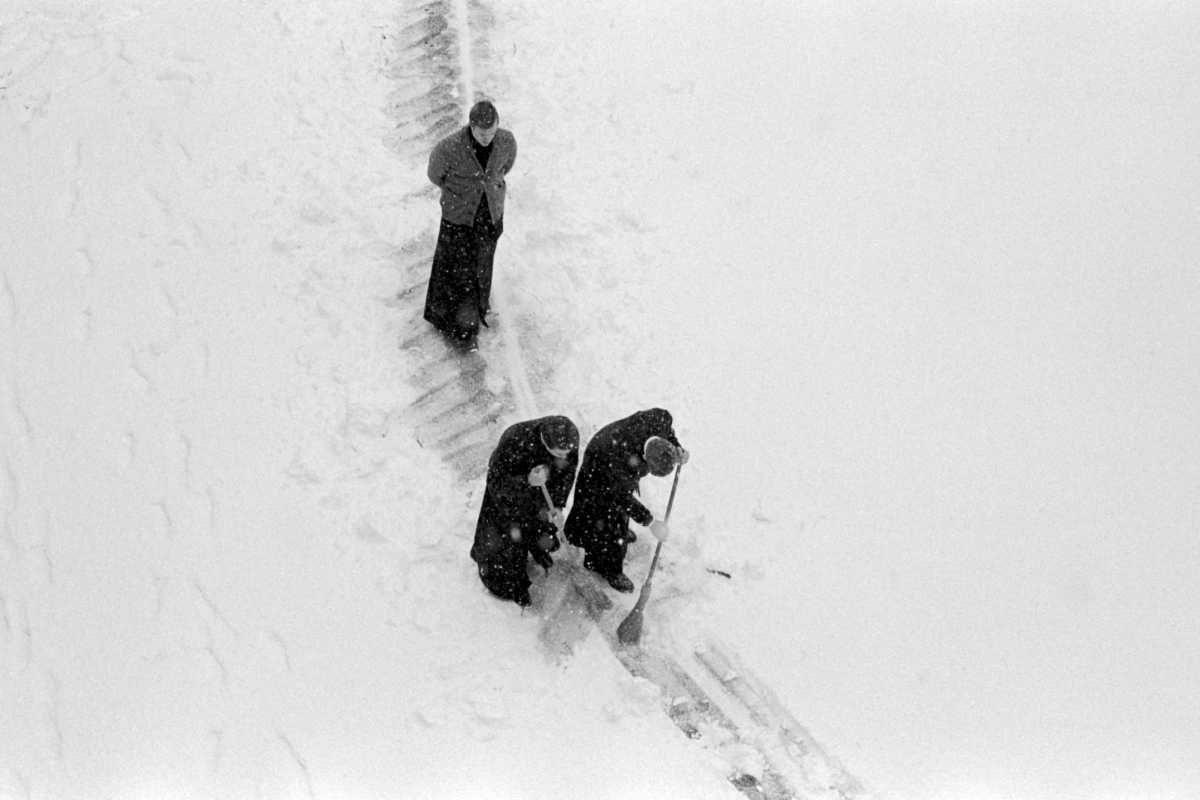