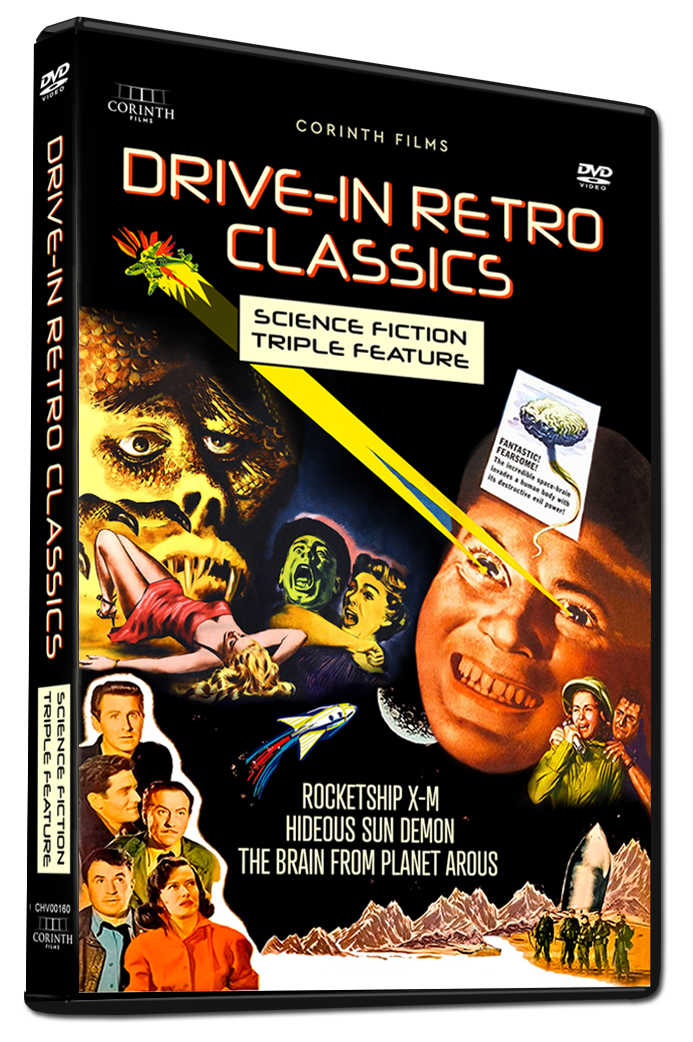 Enjoy a blast to the past, when you watch the Drive-In Retro Classics triple feature movies retro science fiction DVD.

This fun movie collection includes three feature films from the 1950’s on one DVD disc.

I wasn’t around to watch these at the drive-in when they first came out, but I remember having fun seeing them years later on late night TV.

They are good, campy entertainment that isn’t realistic by today’s standards, but the old-fashioned sci-fi movies definitely are fun. 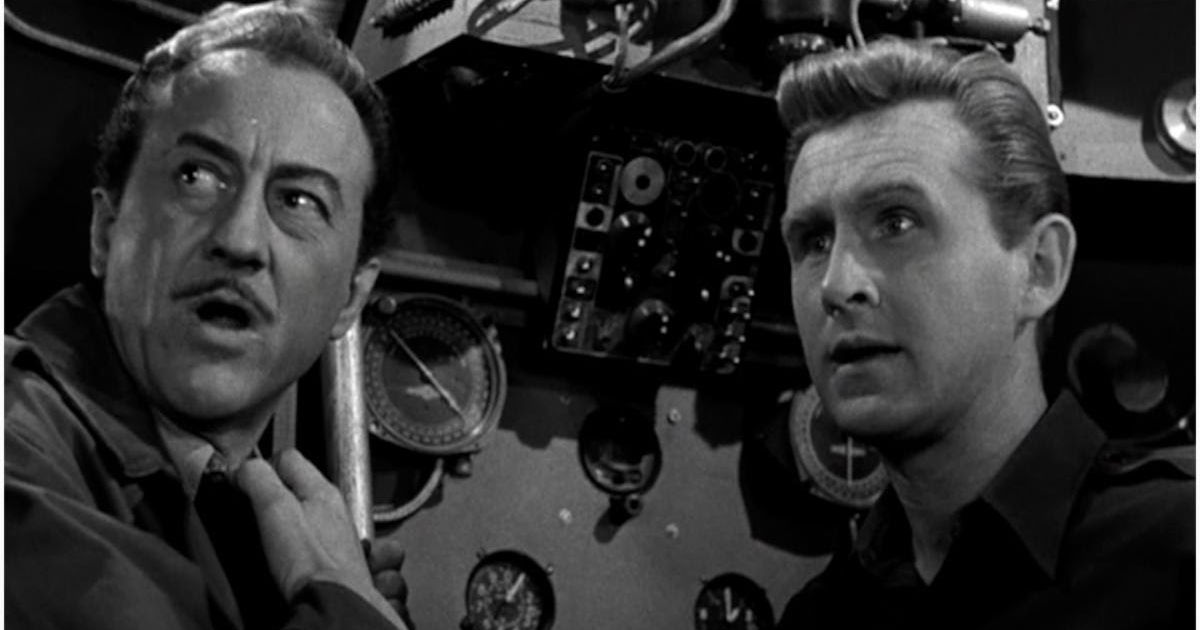 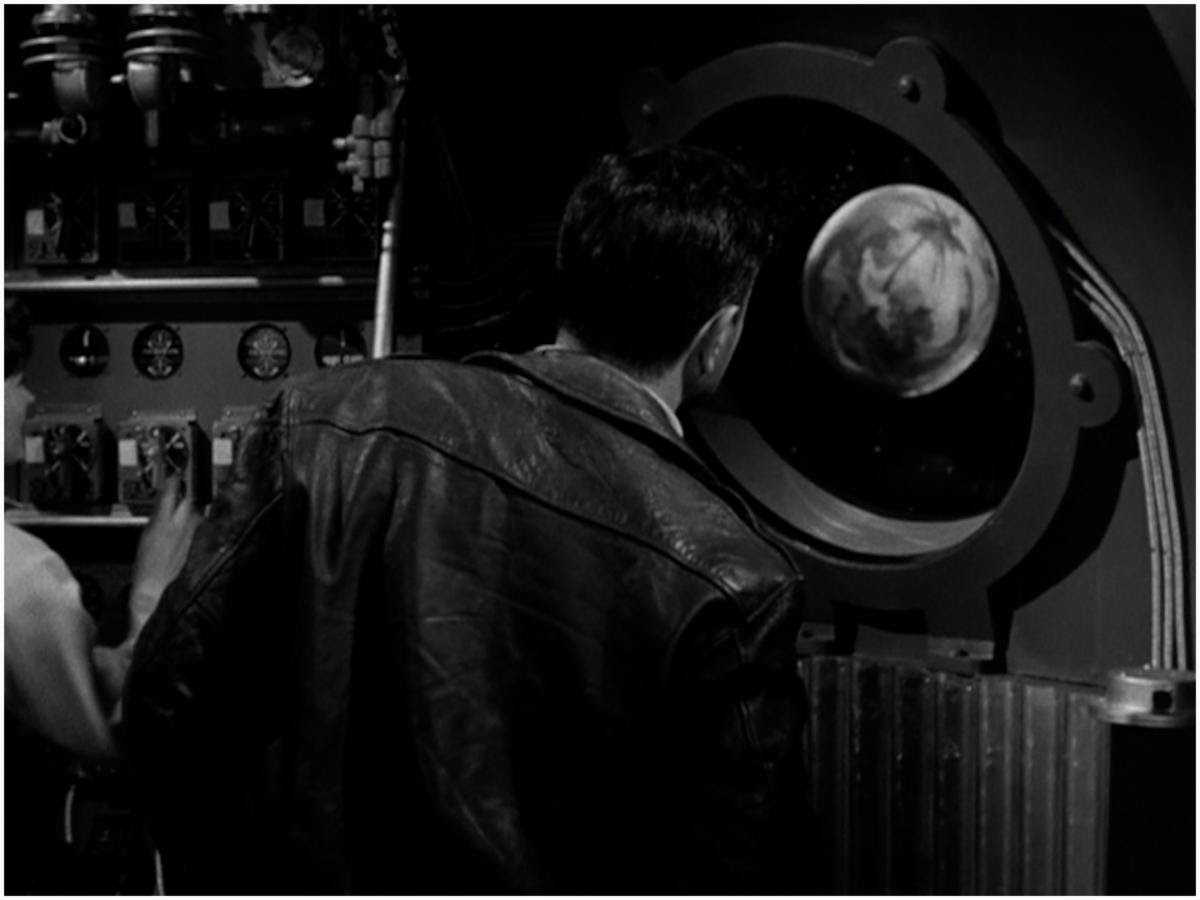 A crew of revered scientists blast into space on mankind’s first expedition to the moon.

A sudden loss of power and freak accident sends their rocket hurtling out of control, and the crew suddenly finds themselves upon Mars.

They decide to take advantage of the opportunity to make a landing and explore the red planet, only to discover evidence of a demolished civilization.

Convinced there are no survivors, they let their guard down just enough to learn otherwise. 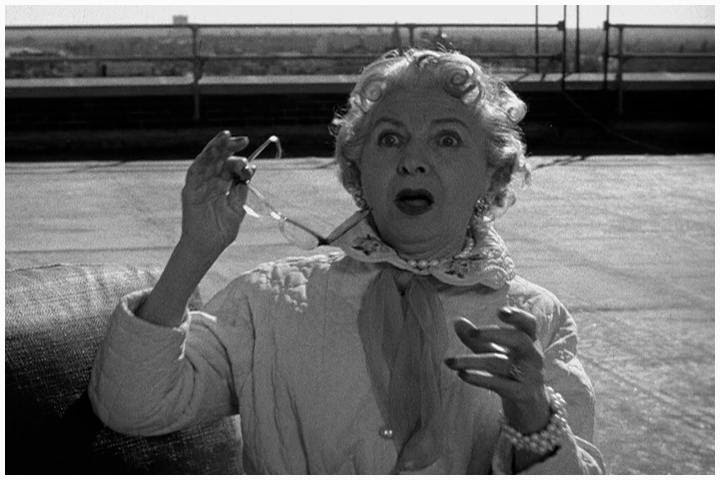 After being exposed to a near-fatal dose of radiation, atomic research scientist Gilbert McKenna is lucky to be alive.

After recovering, he soon finds his body has a terrible reaction to the sun, transforming him into a reptilian creature when sunlight hits his skin, and then back into a human when out of the sun’s reach.

Desperate to find a cure, his assistant enlists the help of a leading authority of radiation poisoning and its effects who claims the scientist can be cured.

However, they gravely underestimate the psychological toll that the horrifying condition is taking on the scientist. 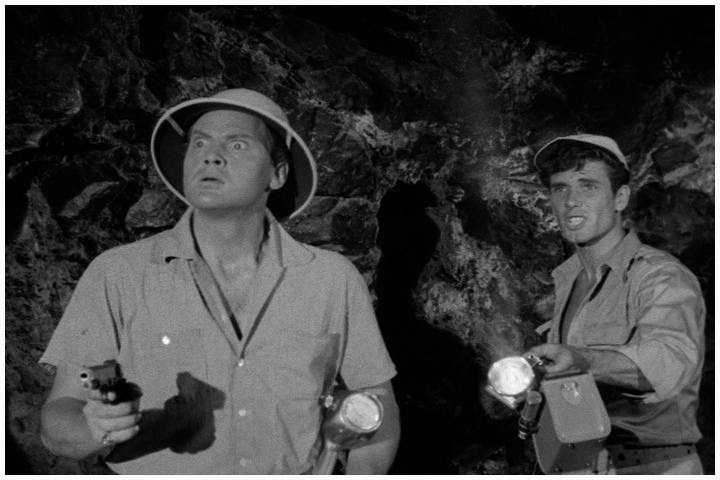 An alien life-form arrives on Earth and crash lands in the California desert and takes refuge on Mystery Mountain.

Renowned nuclear scientist Steve March, who works nearby, notices a strange proliferation of radiation coming from the mountain and decides to investigate.

Little does he know the creature is a terrifying life-form from planet Arous determined to take over the Earth using subversive mind-control and has deliberately chosen Steve as its host! 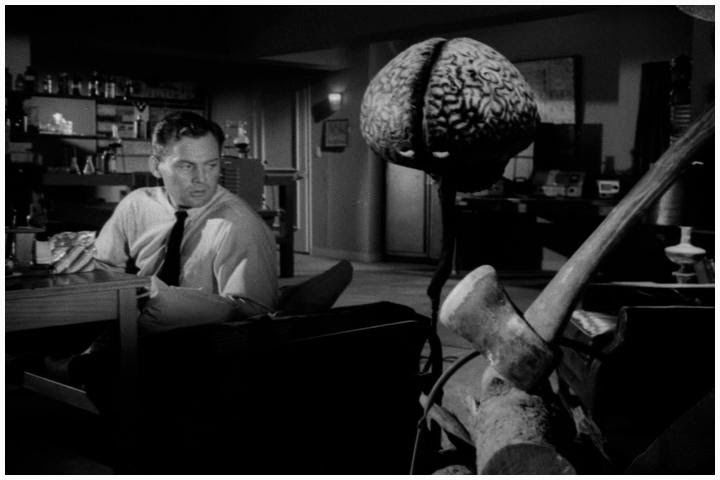