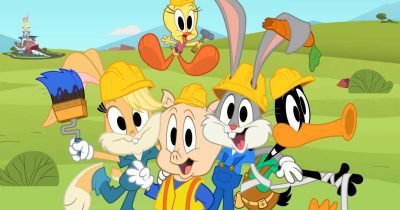 Bugs Bunny made his 1st film appearance in 1940, but now little ones can enjoy this iconic character in the new series, Bugs Bunny Builders. 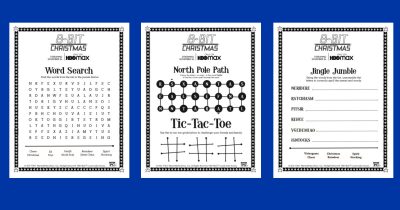 There is a new HBO Max holiday movie to enjoy this year, so your kids will have fun with the free printable 8-Bit Christmas activity pages. 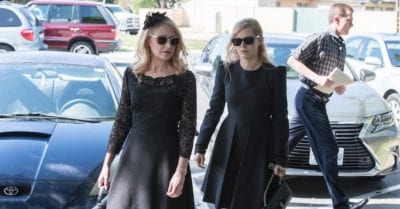 Gone Girl fans have a new show to binge, as the HBO Sharp Objects series is based on a book by the same author, Gillian Flynn. 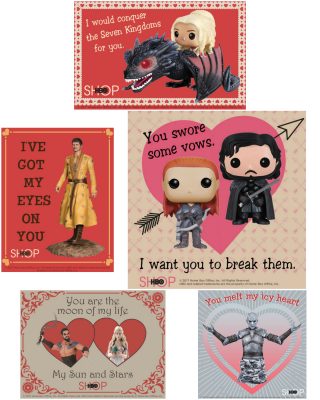 Click HERE to download the free printable pdf , so you can make your own Game of Thrones Valentine’s Day cards. 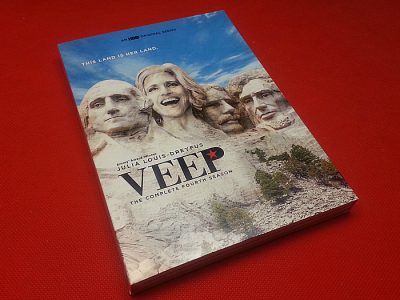 The VP is just a heartbeat away from the president. I’ve known this since the first time I studied government in school, but don’t think I ever really gave it much thought until the presidential election of 2008. With Sarah Palin as John McCain’s vice presidential pick, the concern that she could be in that […] 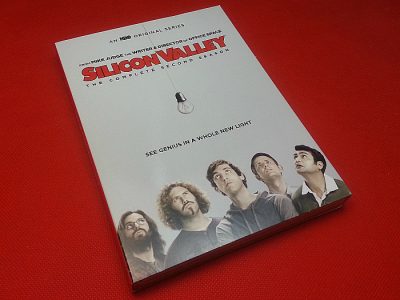 Have you been watching Silicon Valley on HBO? When I saw that Mike Judge was involved in the show, I was immediately interested. I’ve watched Office Space more times than I can count and am well-acquainted with his other creations including King of The Hill and Beavus and Butthead. This show brings his signature style […]