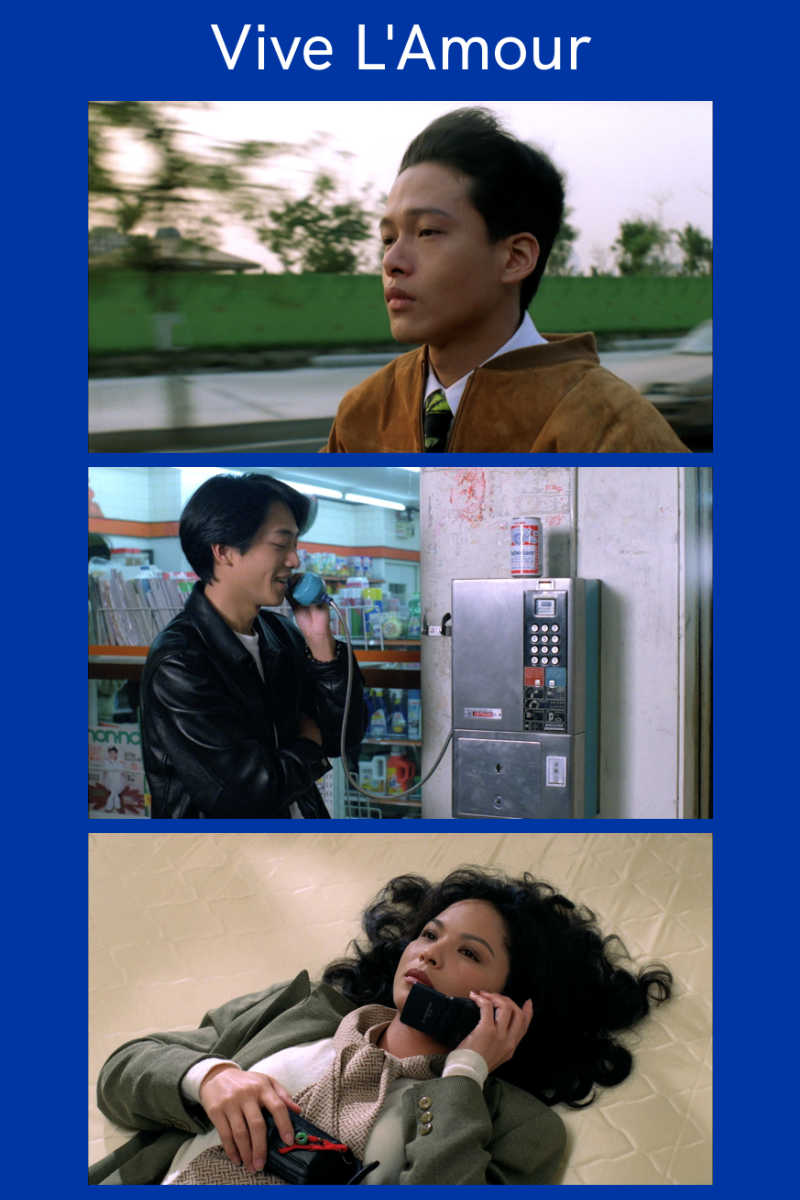 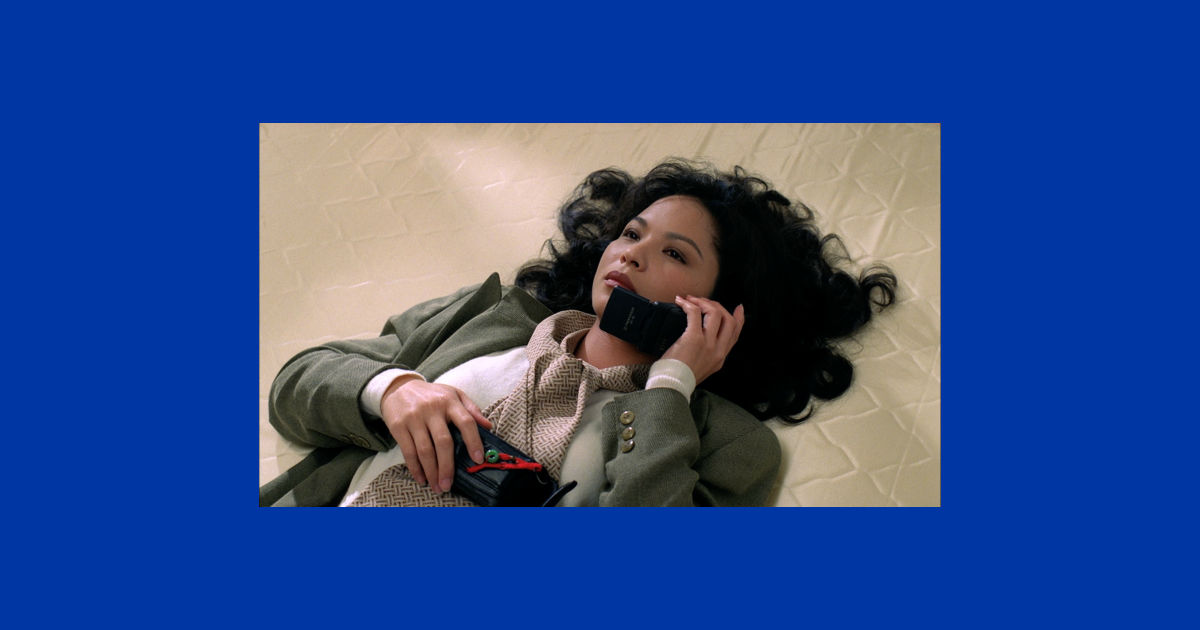 Watch the classic Vive L’Amour film, so you can be entertained by this award-winning, engaging drama set in Taipei, Taiwan.

Director Ming-liang Tsai does a fantastic job of bringing this story to life.

The Taiwanese film was originally released in 1994, but stills feels current and relevant.

And, while the setting is Taipei and the language in Mandarin, it could have worked in English and set in New York or another large US City.

The story and emotions are universal and this film is a classic. 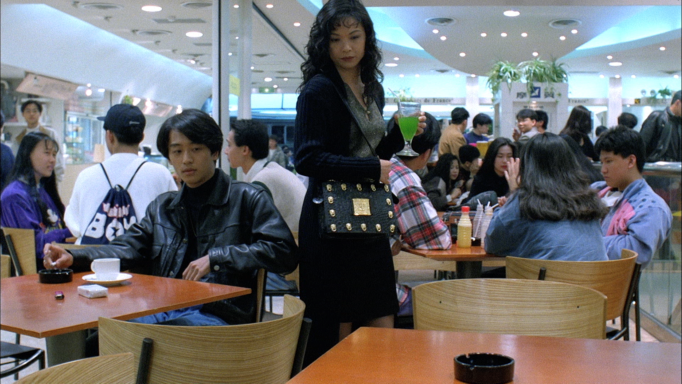 The film is not rated, but is best for adults and older teens due to the content.

Since the Taiwanese film is in Mandarin and has English subtitles, viewers need to be able to read the words to follow along.

However, much of the story is told visually, so just the images are enough to understand much of the movie. 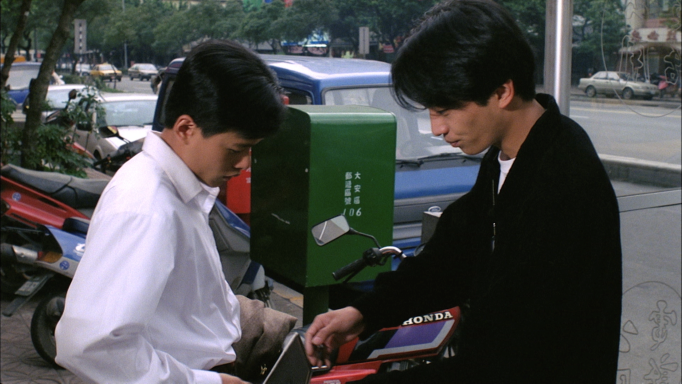 The beautiful realtor May Lin brings her lover Ah-jung to a vacant unit she has on the market, unaware that it is secretly being occupied by the suicidal funeral salesman Hsiao-kang.

However, despite their physical proximity, they find themselves no closer to a personal connection. 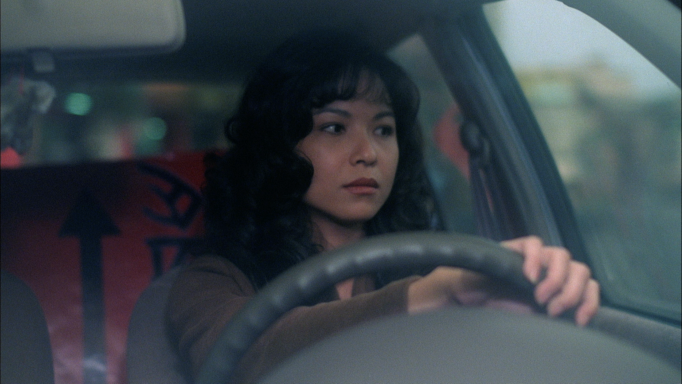 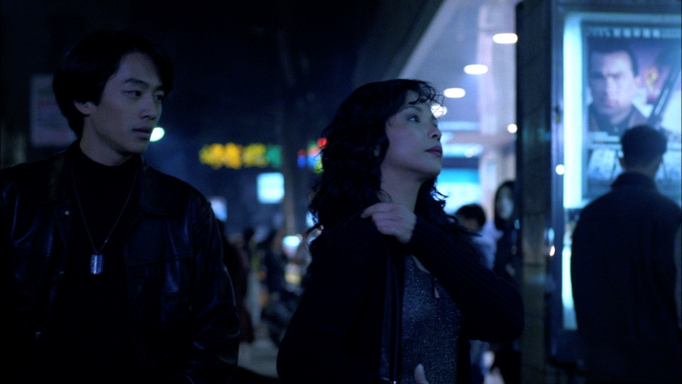