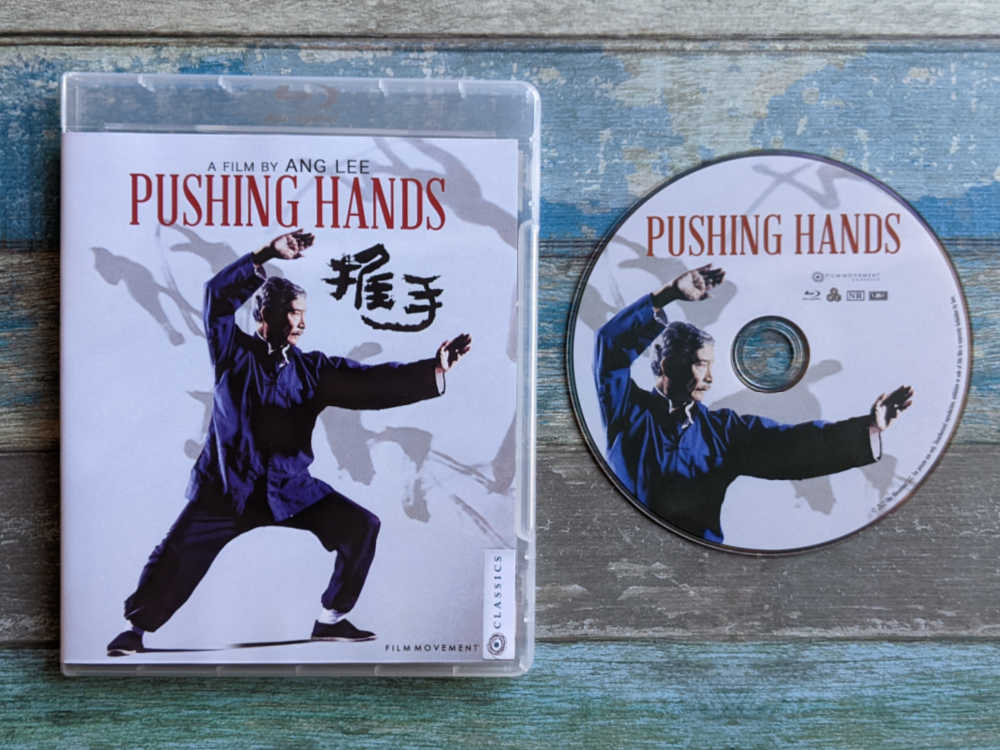 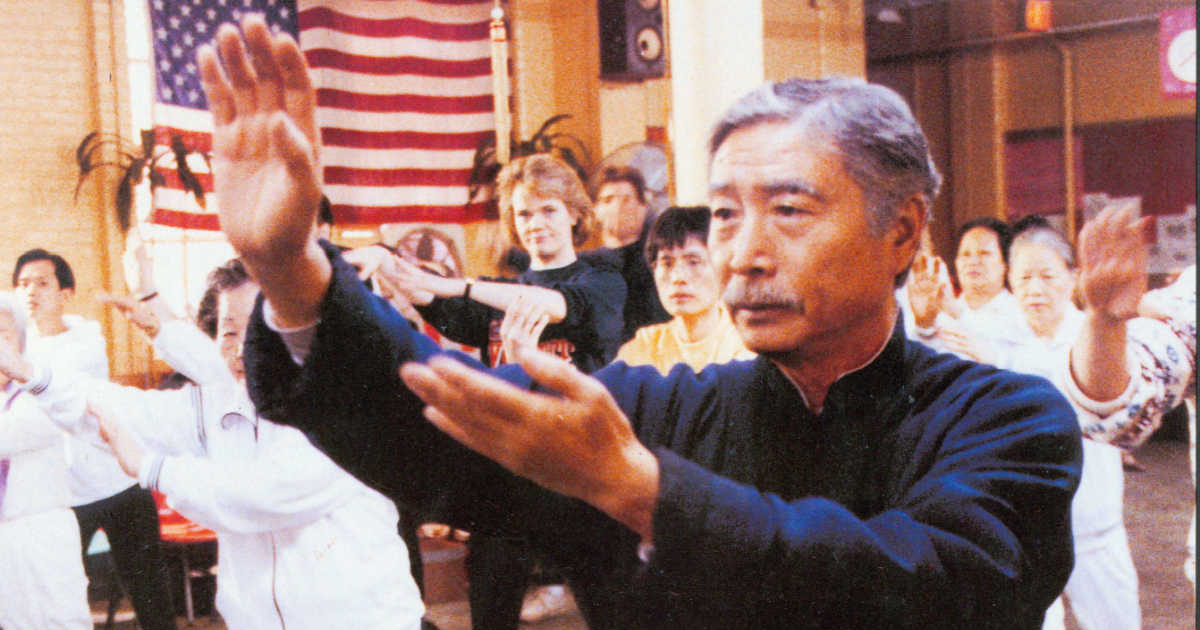 Ang Lee’s classic Pushing Hands film was originally released in the 1990’s, but the themes are relevant today.

Pushing Hands lovingly addresses generational and cultural issues with warmth and humor, which is something we can all learn and benefit from.

The drama is a pleasure to watch from an entertainment standpoint, but the warm life lessons add to the movie experience.

It has been expertly restored in 2K, but still retains the charm of the 90’s.

The blu-ray also includes discussions with the filmmakers and a collectible booklet. 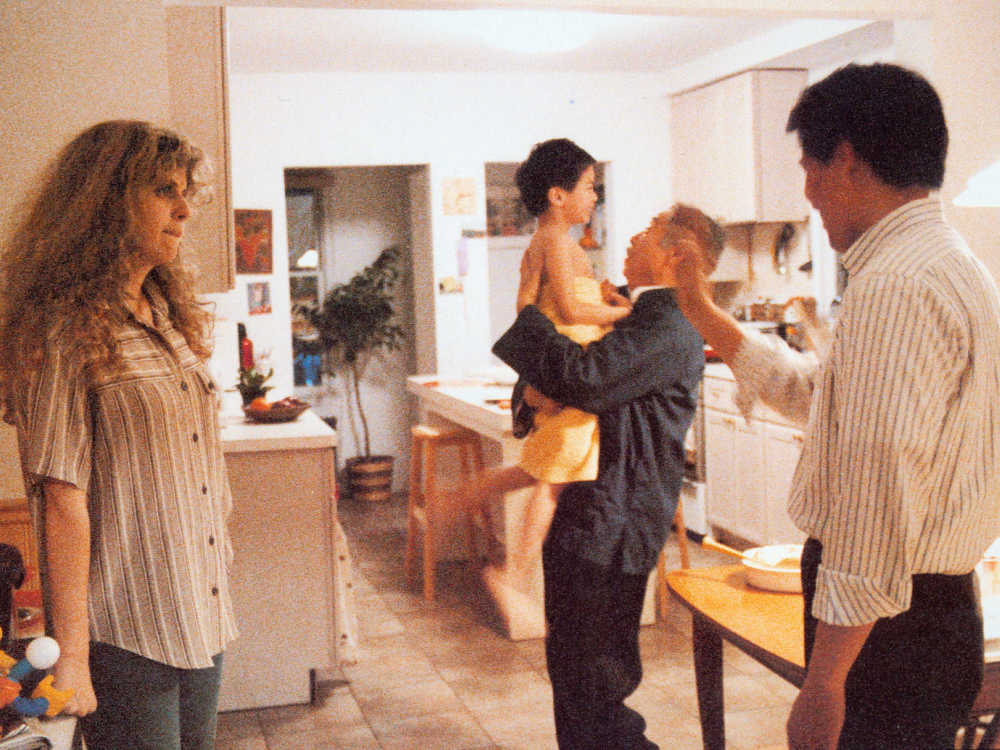 Pushing Hands is in English and Mandarin with English subtitles available for the Mandarin portions.

The movie is not rated, but if I were in charge of ratings I would rate it as PG or PG-13.

There are some martial arts scenes along with some language, smoking and drinking, which fit contextually into the plot.

Adults and some teens and tweens will enjoy the heartwarming drama.

Chu immediately butts heads with his put-upon white daughter-in-law, Martha, a writer who seems to blame him for her own paralyzing inability to focus.

But when Chu begins teaching tai chi at a local school, his desire to make a meaningful connection comes to fruition in the most unexpected of ways.

The films depict the tensions between the traditional Confucian values of the older generation and the realities of modern life. 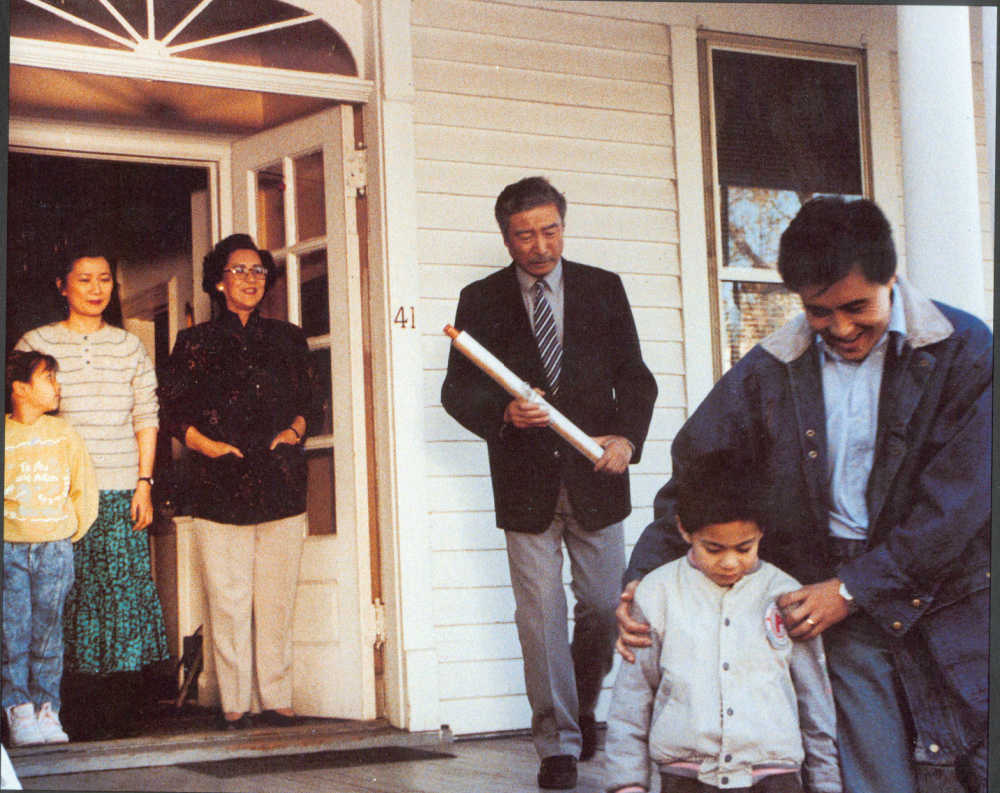 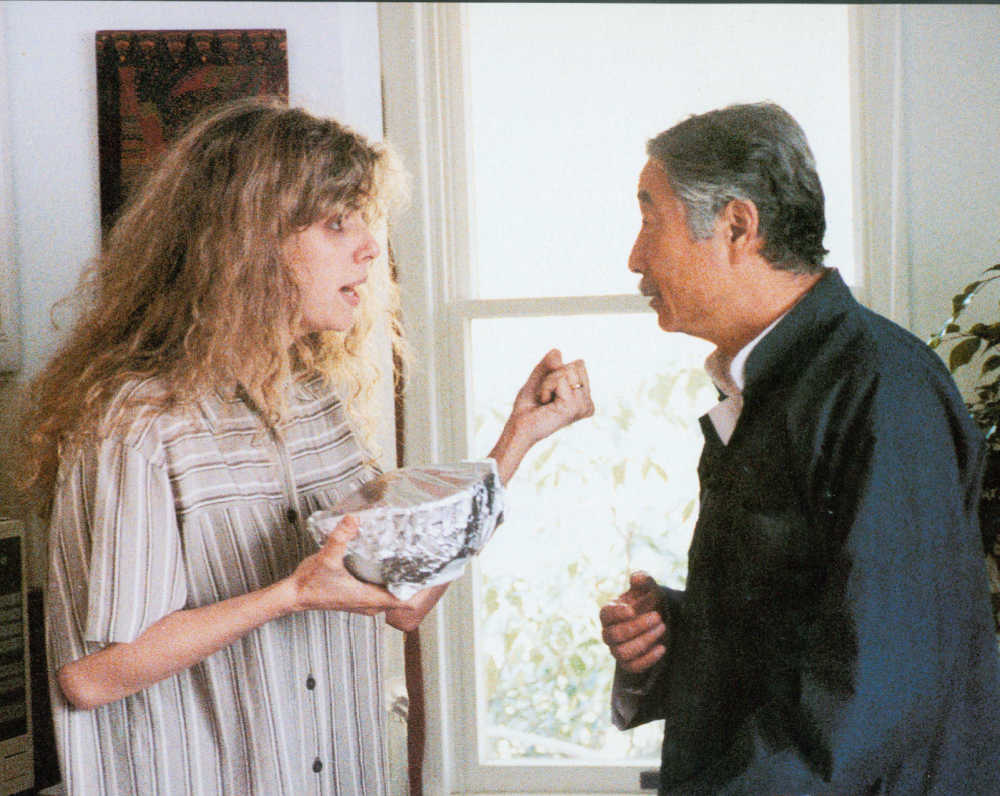 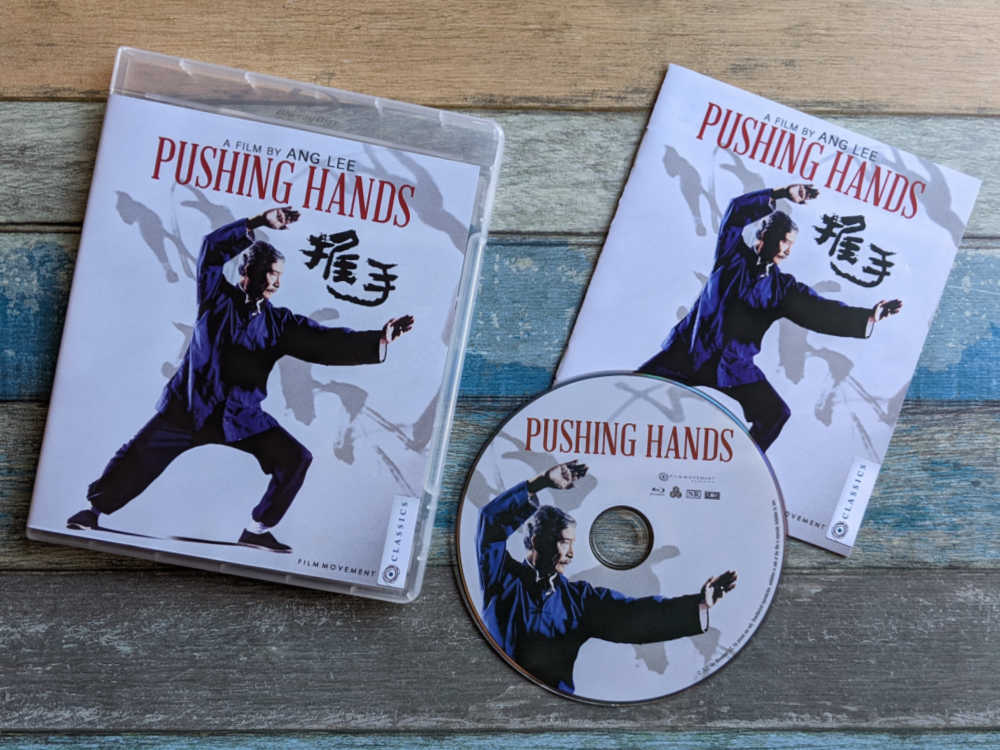