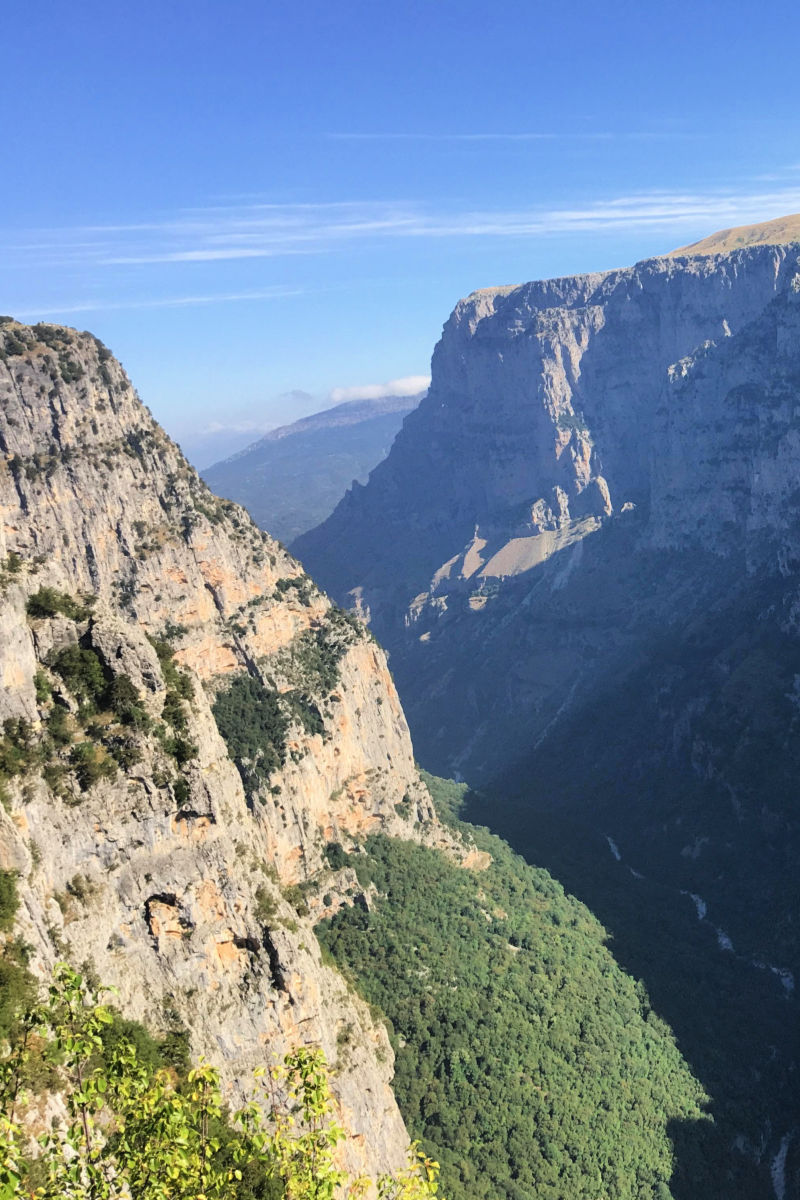 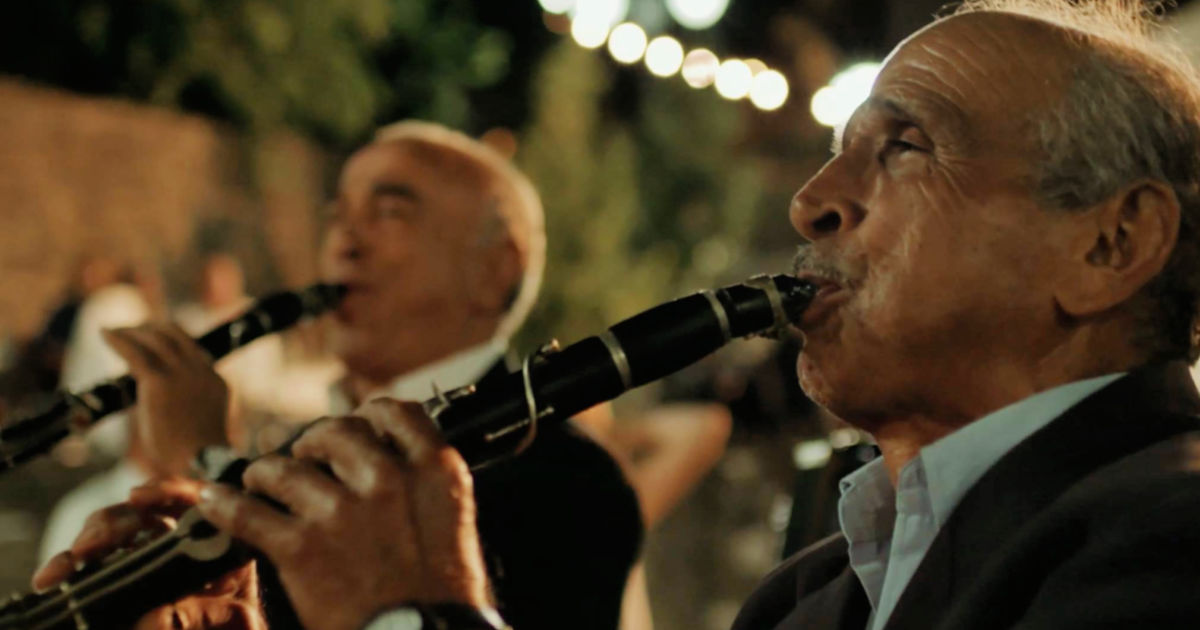 When you watch the new While You Live, Shine DVD, you can join in on the search for the oldest music in the Western world.

The film is fascinating for music and history lovers, since it gives fresh perspective to ancient music and how it relates to us today.

As I watched the film and listened to the music, it was easy to see the similarities between the ancient and modern festival experiences.

The documentary has made the rounds at film festivals, receiving awards from around the world.

When You Live, Shine

A journey deep into the oldest music in the Western world – Greek music – guided by an eccentric musicologist who has dedicated his life to understanding and preserving it.

An immersive sonic and visual feast that leaves the viewer feeling they’ve looked into a way of life that the 21st century has left behind.

A call to arms for a different way of listening to music and understanding humanity.

The film stars Chris King, an American music expert fascinated by early recordings of melancholy blues and folk from the start of the twentieth century.

The title of the film is derived from the Seikilos song, the world’s oldest recorded piece of music, from Greece.

The transcendental music carved into stone remains alive in Epirus, where Greeks gather every summer to play, dance and sing.

Chris King traveled there to experience and share the enchanting phenomenon that rekindles this art form annually. 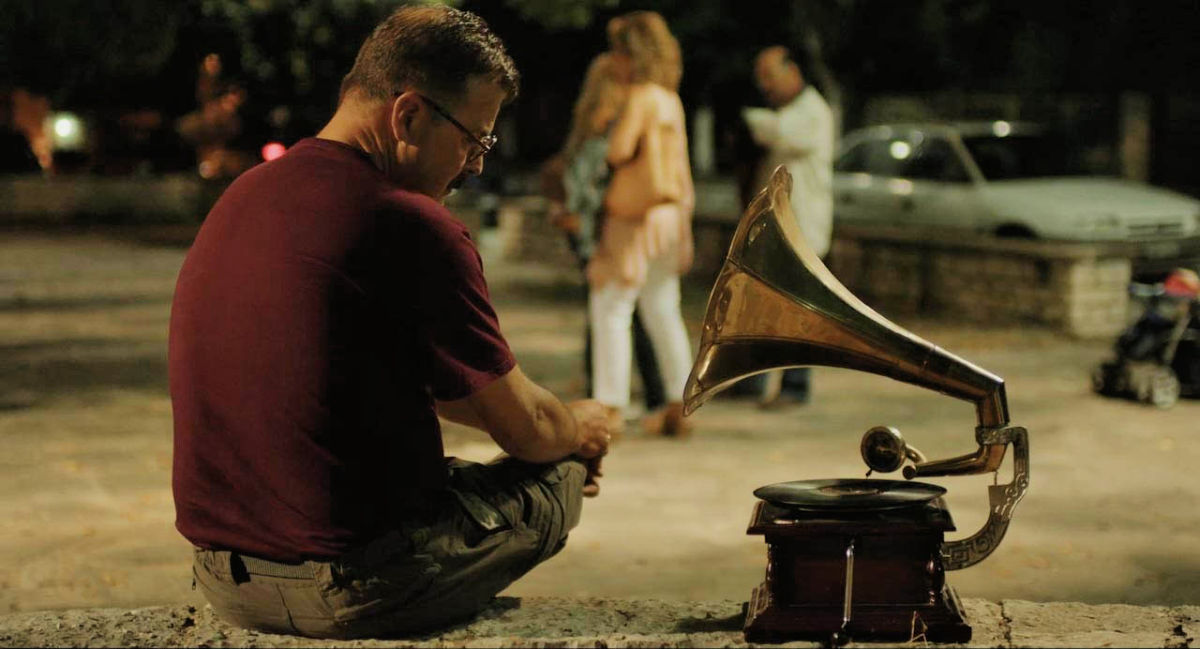