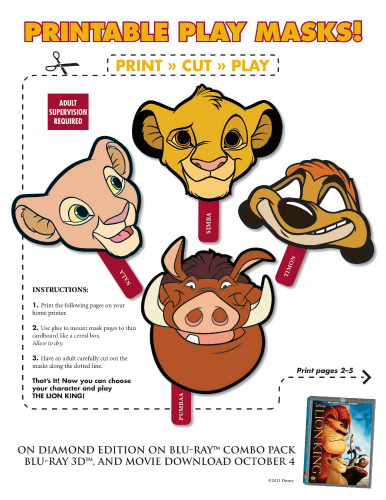 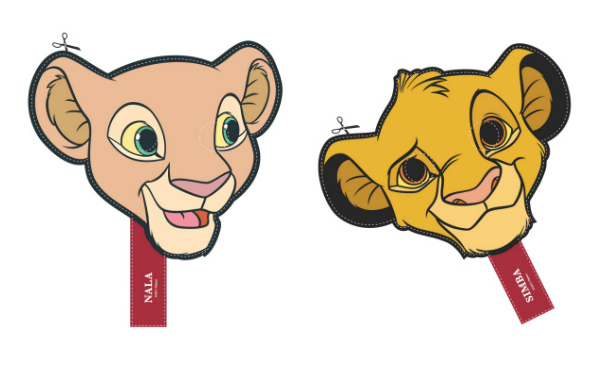 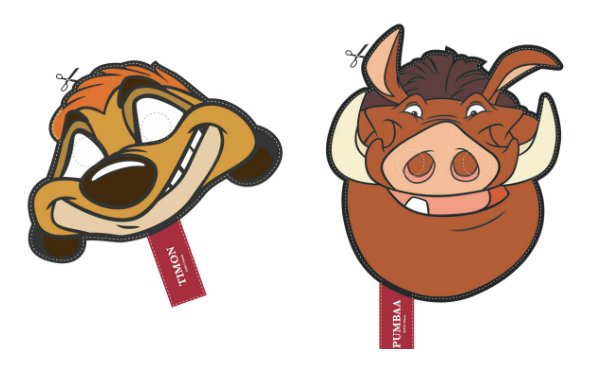 Kids can have a whole lot of fun with this free Lion King printable activity page.

They can hold them up to their own face to pretend to be one of these characters or they can put on a puppet show.

Take a look at my easy Lion King paw print OREO recipe, so you can make some tasty Disney inspired treats. 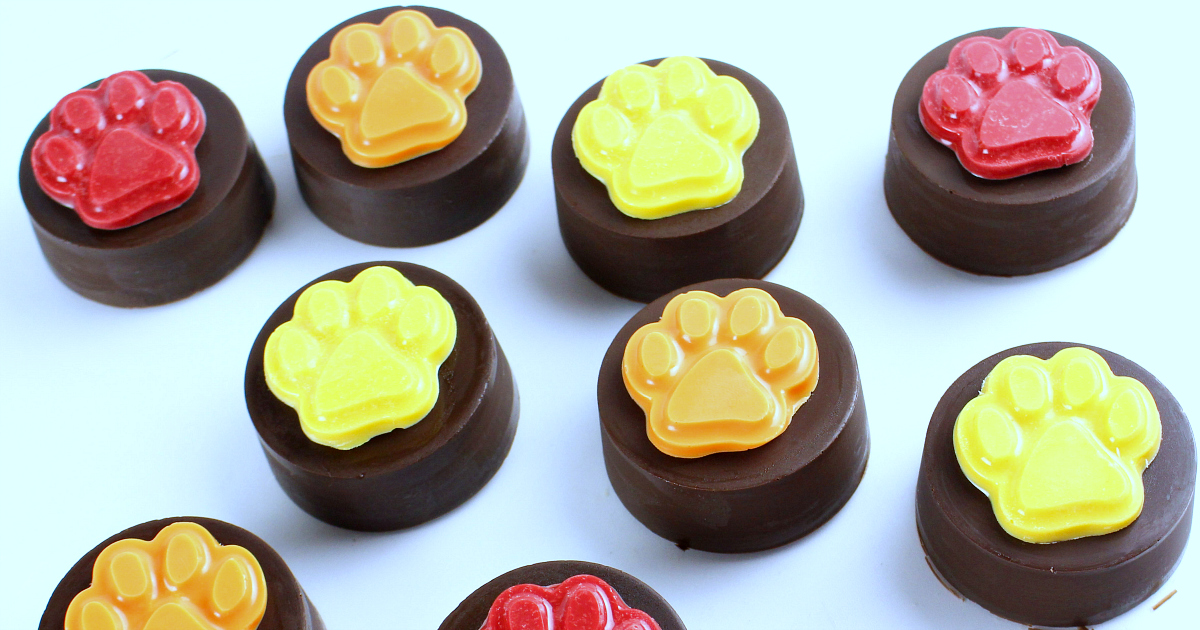 Check out all of my free Lion King printables, so you can have some creative Disney fun with your kids.