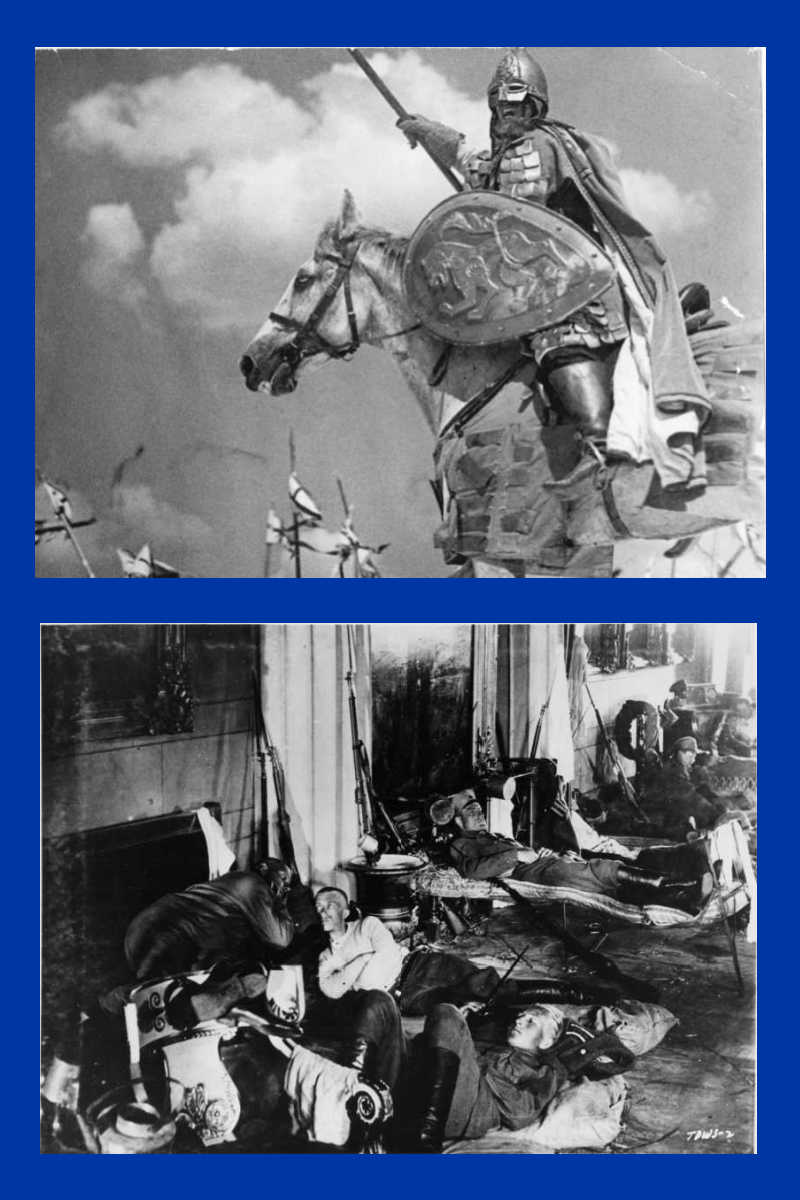 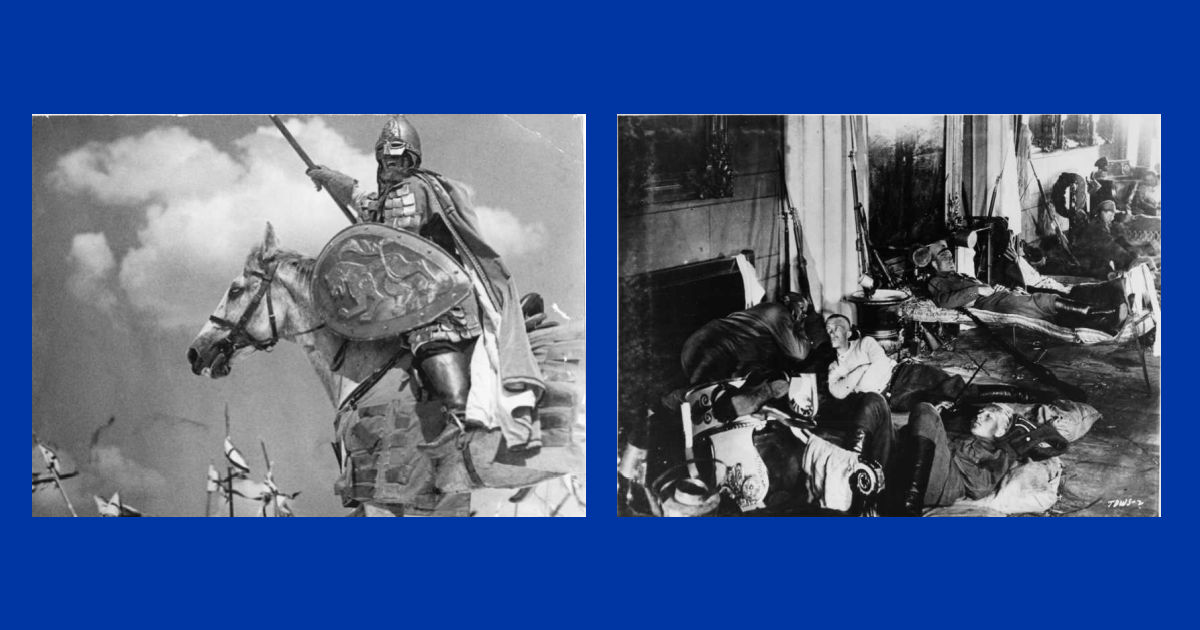 Historical films are a great way to learn about the past and, also, to help us better understand the present.

Sergei Eisenstein was a Soviet filmmaker who directed groundbreaking films from the early 1920’s until after the end of WW2.

He is especially known for his montages and the historical significance of the movies.

This Sergei Eisenstein DVD set is great to give as a gift to someone who loves history and old movies. 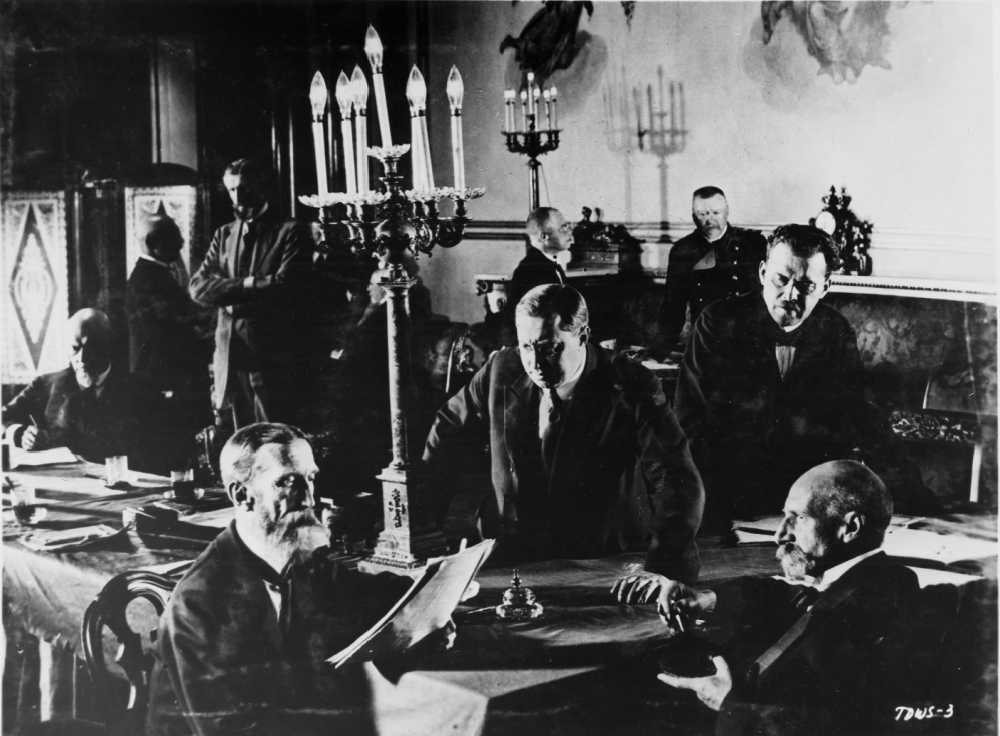 The film was made to mark the 10th anniversary of the 1917 Soviet Revolution.

It blends historical re-enactments and Eisenstein’s trademark montage sequences to chronicle the Bolsheviks’ rise to power and the promise of the proletariat state.

The movie is based on the book Ten Days That Shook The World by American author John Reed. 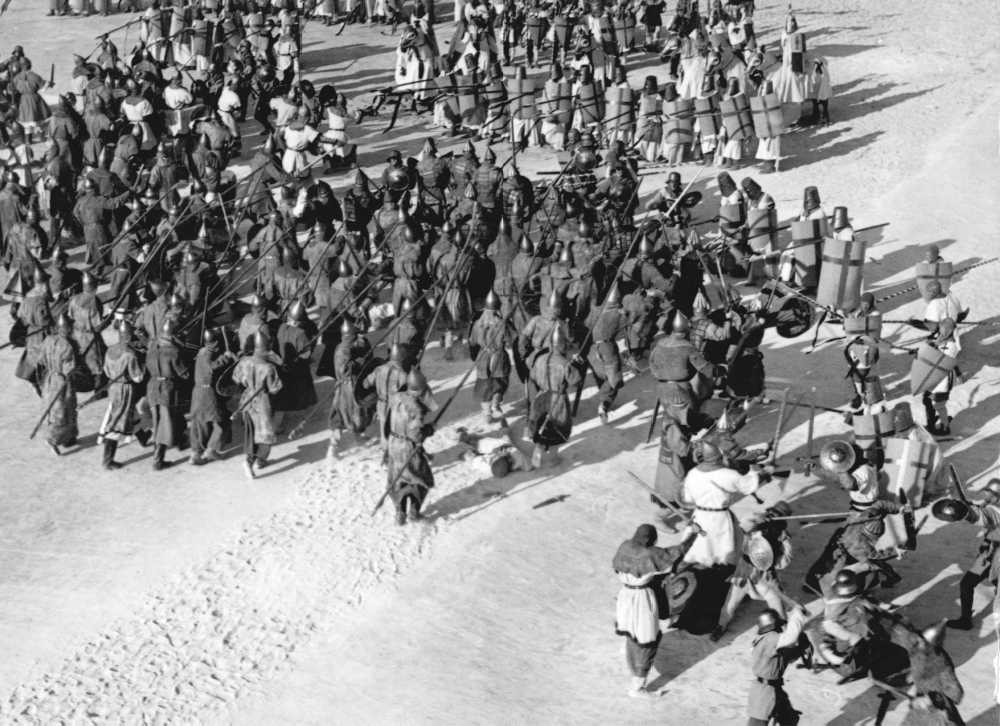 This classic Soviet film recounts the invasion of Russia by the Teutonic Knights in the 13th century.

The film is silent, but the music is in Russian and there are English subtitles. 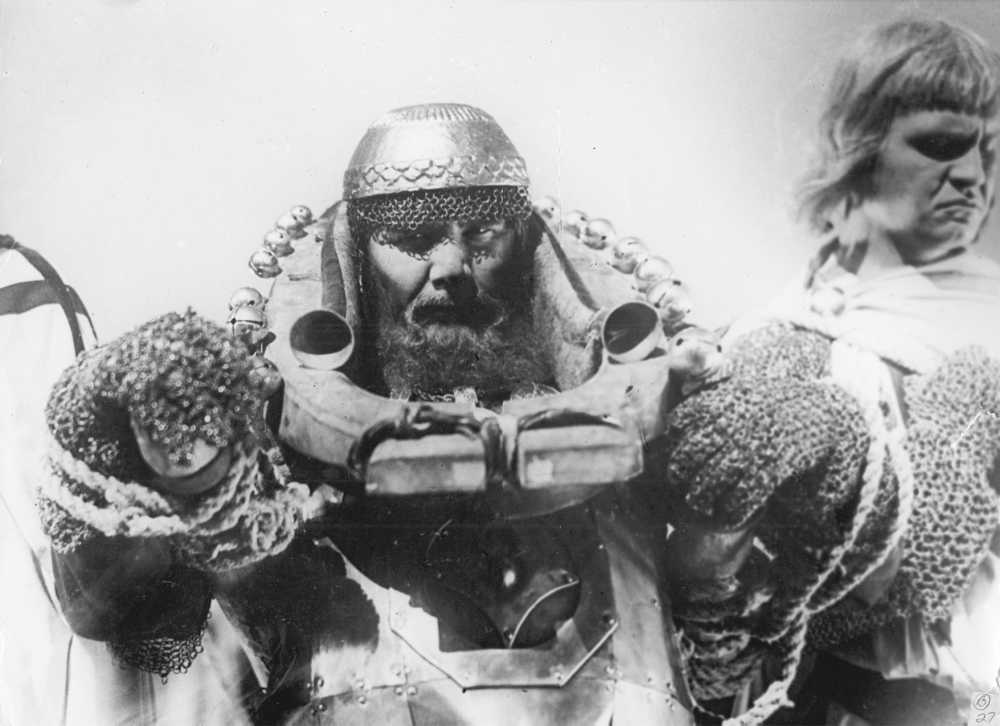