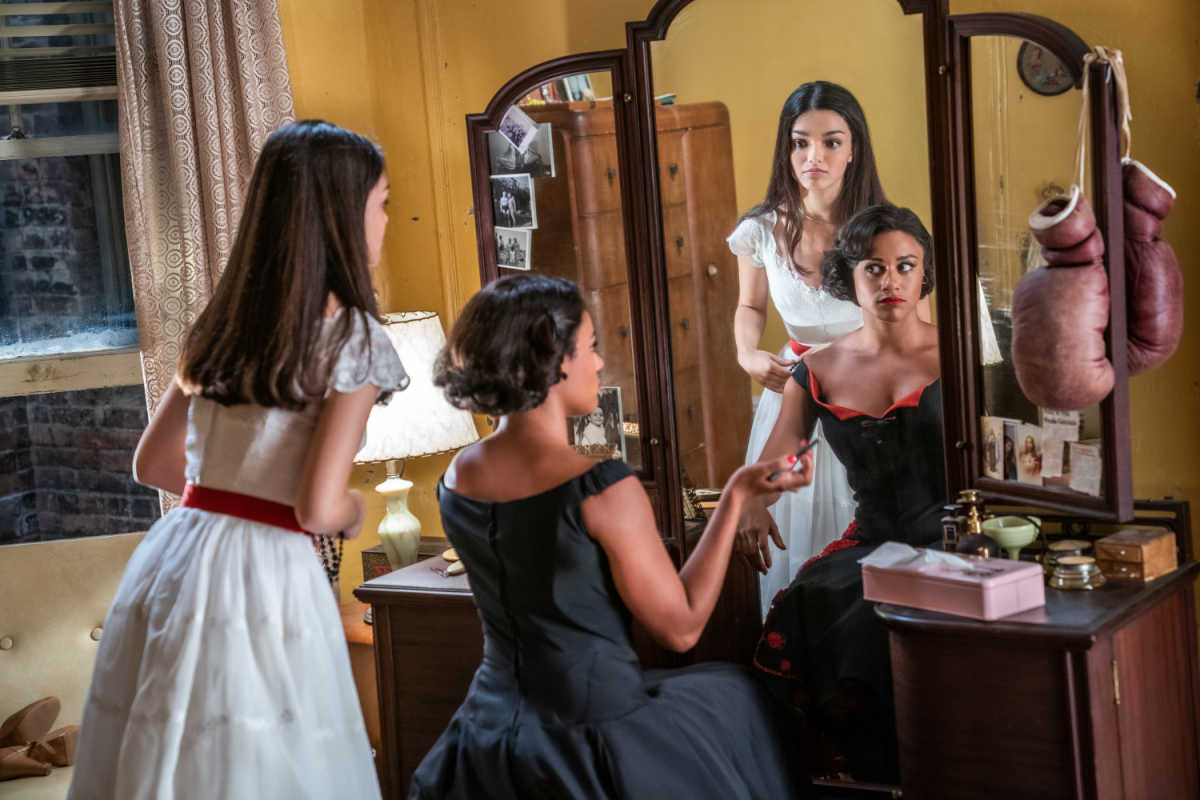 West Side Story is now available for streaming, and you can pre-order it on 4K Ultra HD before the musical’s March 15th release.

The new version directed by Steven Spielberg has a modern feel to it, but the film feels true in spirit to the original.

However, it is still relevant today and in some ways seems even more relevant.

I enjoyed the original movie, when I saw it as a child.

And, yes, the music and dancing are fantastic, so we can enjoy the entertainment while reflecting on the power of love and the societal ills that still plague us.