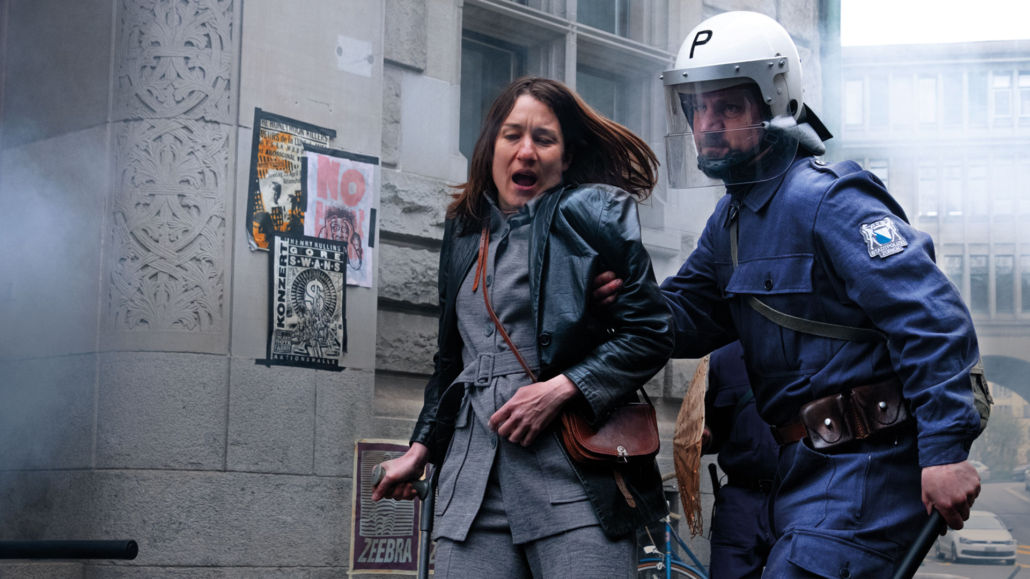 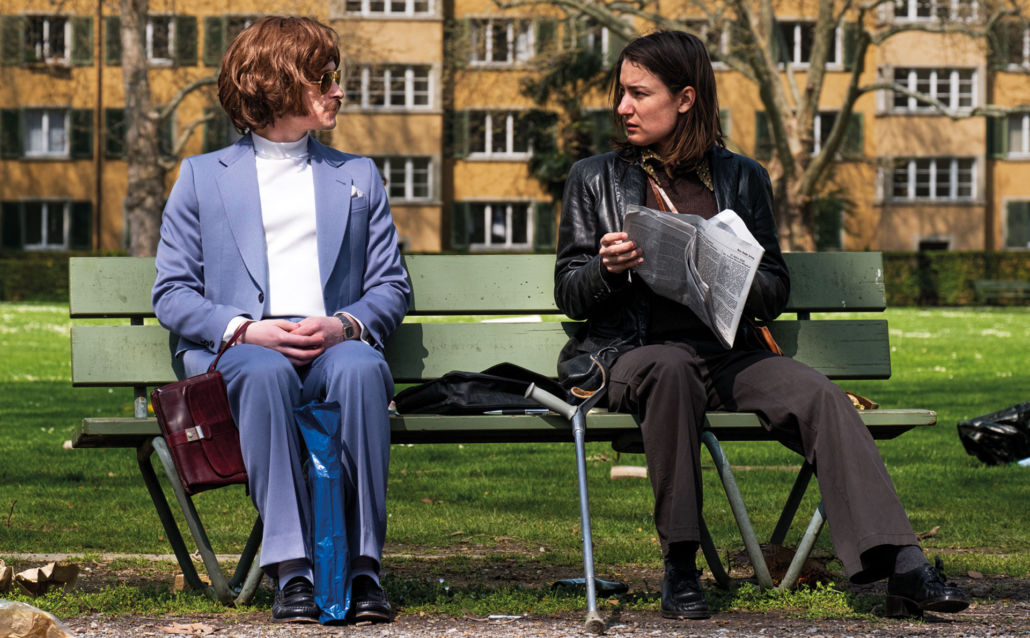 Based on A True Story … Caged Birds 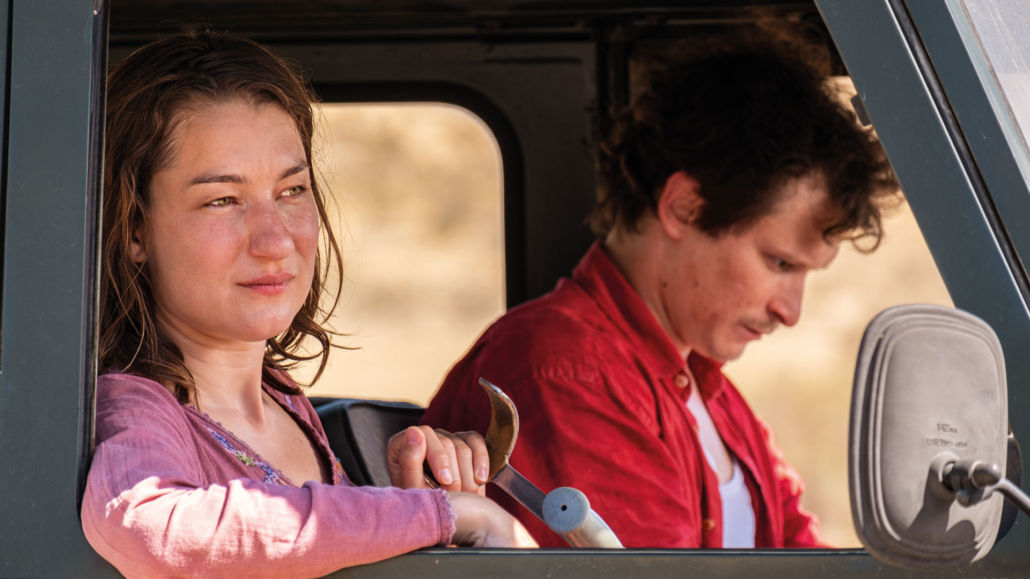 The almost unbelievable plot of Caged Birds sounds fictional, but this award winning Swiss film is based on true events.

Walter Sturm was the king of prison escape having escaped from prisons in multiple European countries and developing quite a reputation along the way.

The film is a fascinating look at this complicated man and his relationship with a young lawyer.

It addresses broad social, political and cultural issues, but also the personal impact on the individuals involved. 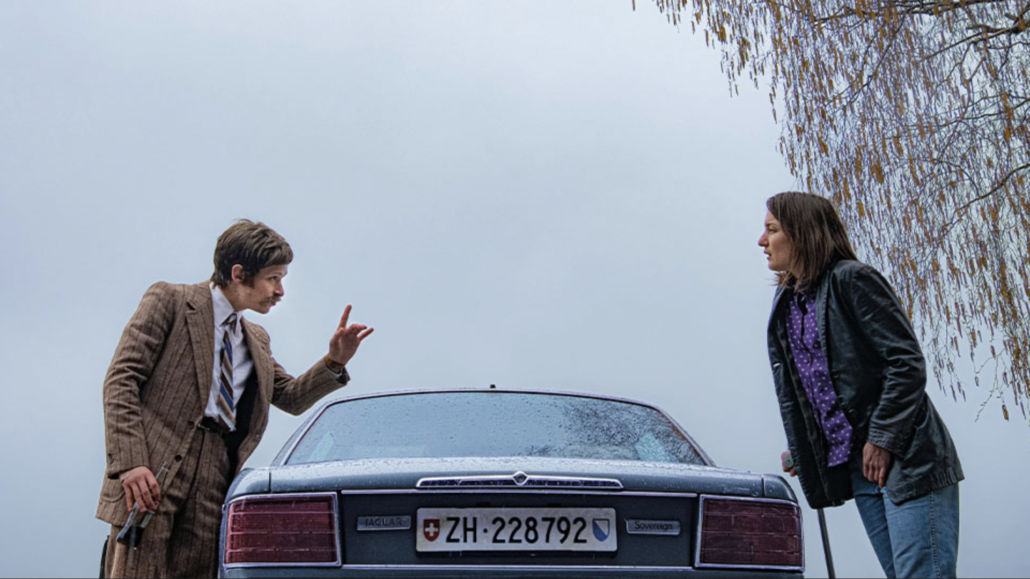 The movie is not rated, but is probably best for adults and older teens.

There are adult situations that may not be appropriate for younger viewers.

Also, there are subtitles that children wouldn’t be able to follow.

Barbara “Babs” Hug is a young radical lawyer fighting Switzerland’s antiquated prison system in the 1980s, and finds it to be an endless, draining battle.

One day, she’s approached by the country’s most wanted criminal, Walter Stürm, in a public square.

Intelligent and sensitive, “Walti” –nicknamed “The Jailbreak King” — isn’t your average criminal, as he’s recently escaped from prison for the seventh time.

Babs quickly sees an opportunity to use his popularity to reform the penal system, and they form an unlikely alliance.

That plan, however, goes awry when the unpredictable Stürm uses his newfound freedom to commit another crime, and soon finds the authorities closing in.

Using her connections, she finds the charming criminal temporary refuge with a militant organization, and takes him on as a client.

Stürm, however, has a very different ideology of freedom, and proves to be far more difficult to manage than she ever realized. 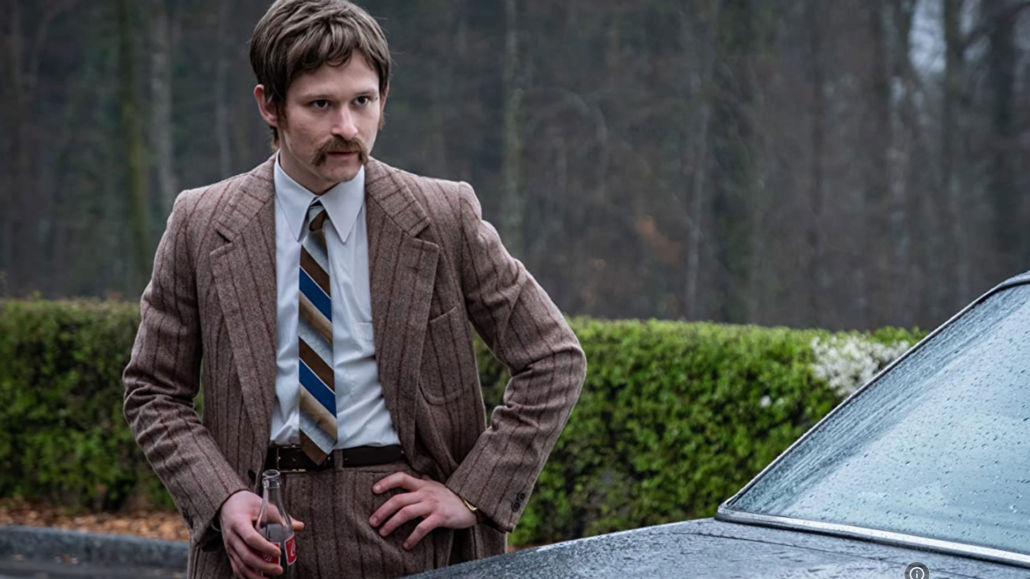 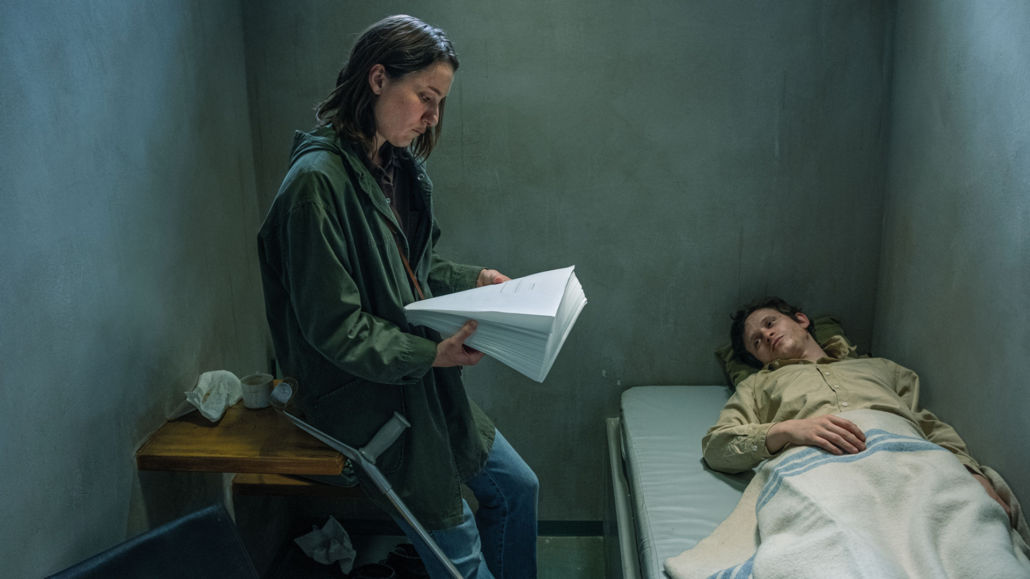 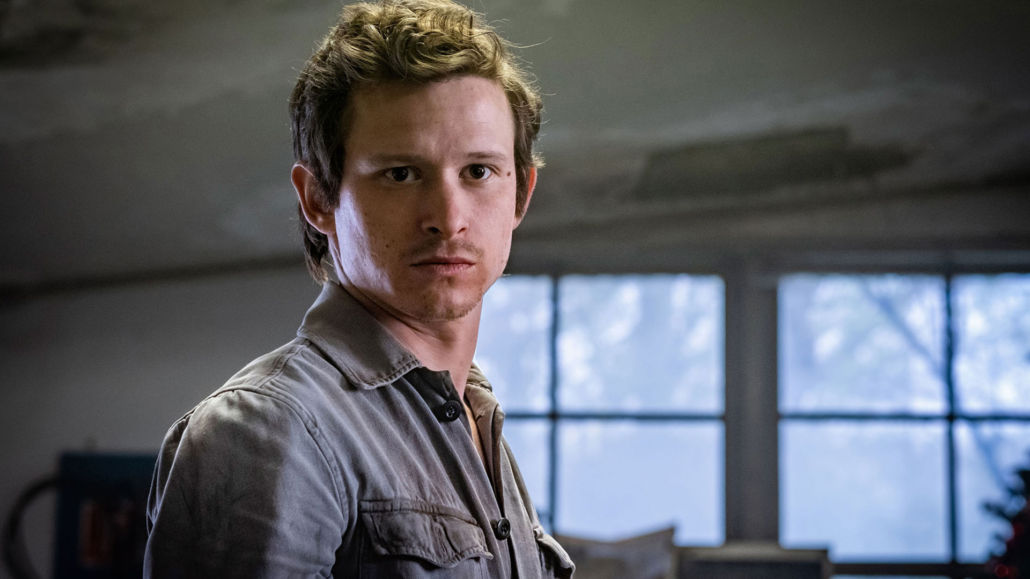