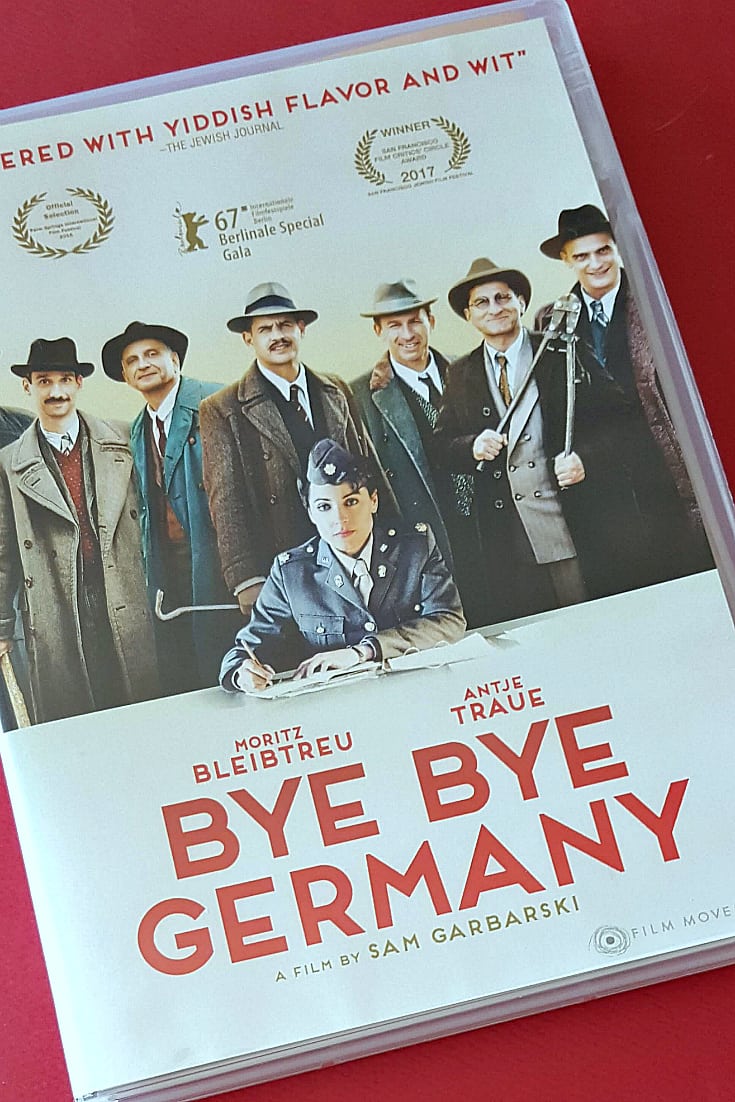 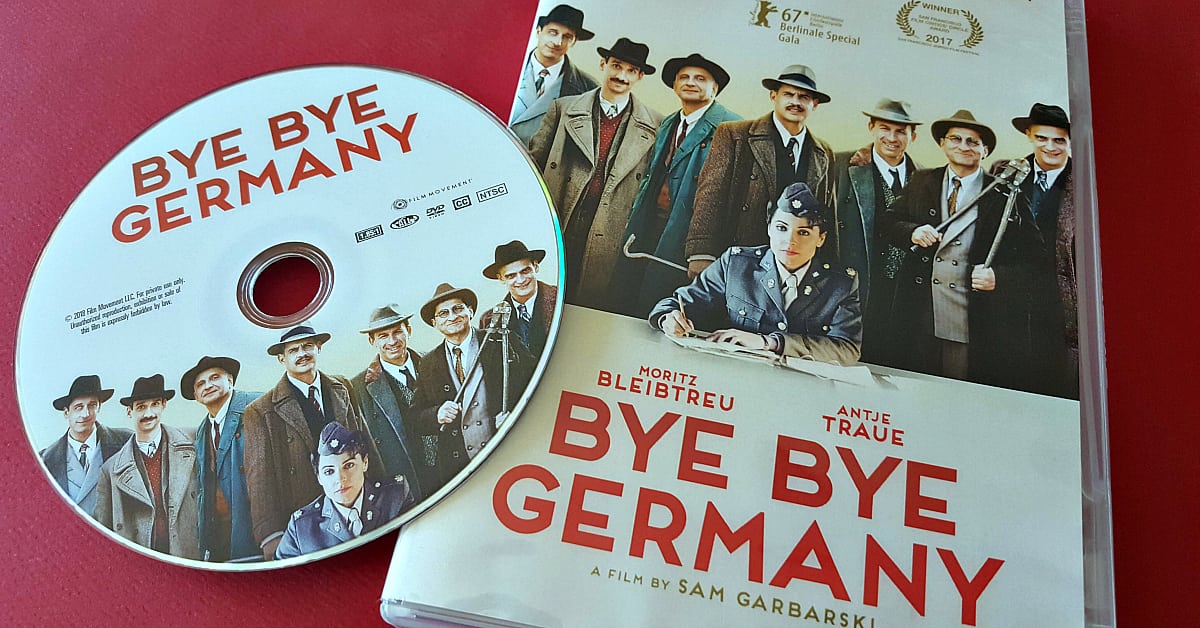 Another award winning independent film is now available on DVD. Bye Bye Germany is both a drama and a comedy, and it blends both genres well.

The movie is about a serious time in history in post World War II Germany and it seems particularly relevant now. Jewish and non-Jewish Germans were finding their way in a world that was dramatically different after the Holocaust. And the stars of the film are boldly following their dreams with their own personal style.

This is a film that will make you think as you laugh and cry your way from start to finish.

Frankfurt, 1946. David Bermann and his Jewish friends have escaped the Nazi regime and are now dreaming of leaving for America. But how will they get the money in these tough post-war times?
The smooth-talking businessman focuses on what the Germans now need most: fine bed linens nicely wrapped in amusing stories!
The six talented entertainers go from home to home, praising housewives with ashy chutzpah until the flattered ladies have no choice but to buy their irresistible items. Business flourishes and a bright new future can be seen in the horizon.
But questions about Bermann’s past catch up with him. Why does he have two passports? What about his visit to Hitler s mountain retreat and could he have collaborated with the Nazis?
The smart and attractive but uncompromising US officer Sara Simon refuses to close the interrogation. She wants to get to the heart of Bermann s wartime memories and Sara matches his quick wit with iron severity. 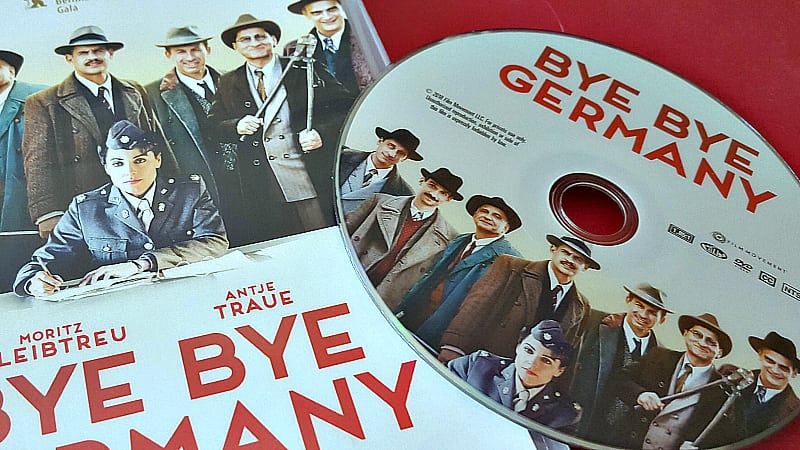