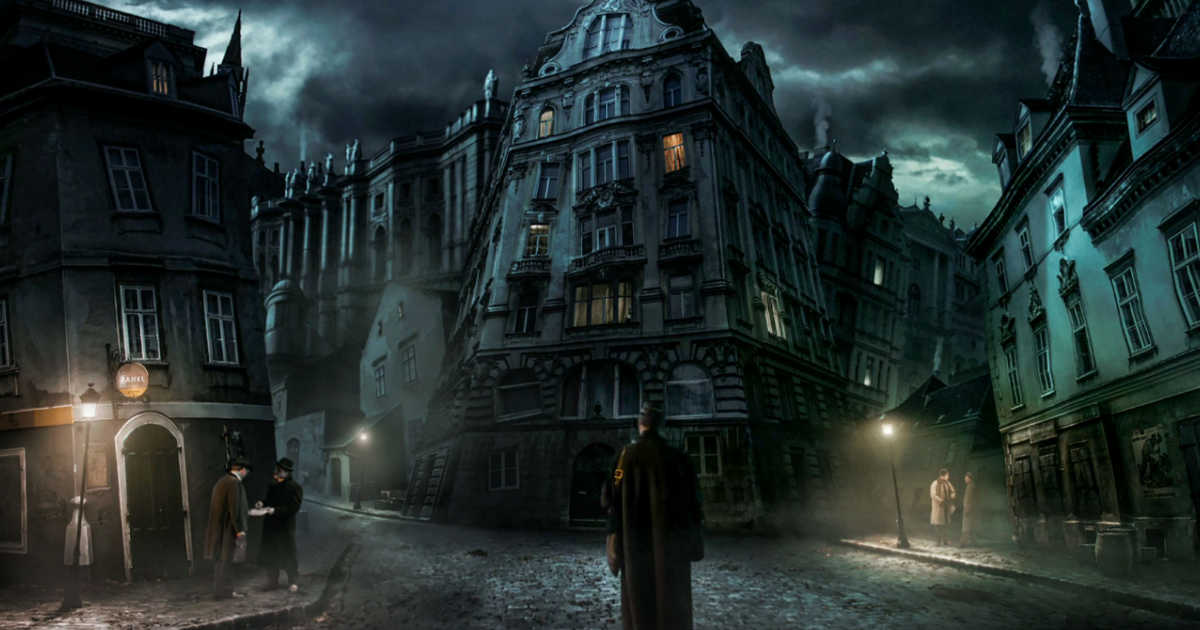 It is a drama about the harsh realities soldiers face as they return from war.

They have changed personally, but the place they return to is different as well.

To complicate matters, there is a serial killer on the loose.

The movie is visually stunning and the story will keep you on the edge of your seat.

Hinterland is not rated, but I’d personally give it an “R” and would recommend it for adults and older teens.

The Austro-Hungarian Empire has fallen and what remains has devolved into social unrest and political turmoil.

Peter Perg, a soldier of the Great War, returns to Vienna only to realize the place he once called home is now unfamiliar to him.

Having spent years as a prisoner of war, Perg is disillusioned by this strange, new city distorted by the nightmares of war.

His world is further upended when a gruesome series of murders targeting veterans begins to unfold.

Feeling connected to the victims, Perg decides to investigate the mysterious crimes. A stranger in his own city, the looming threat of a serial killer begins to take its toll on him.