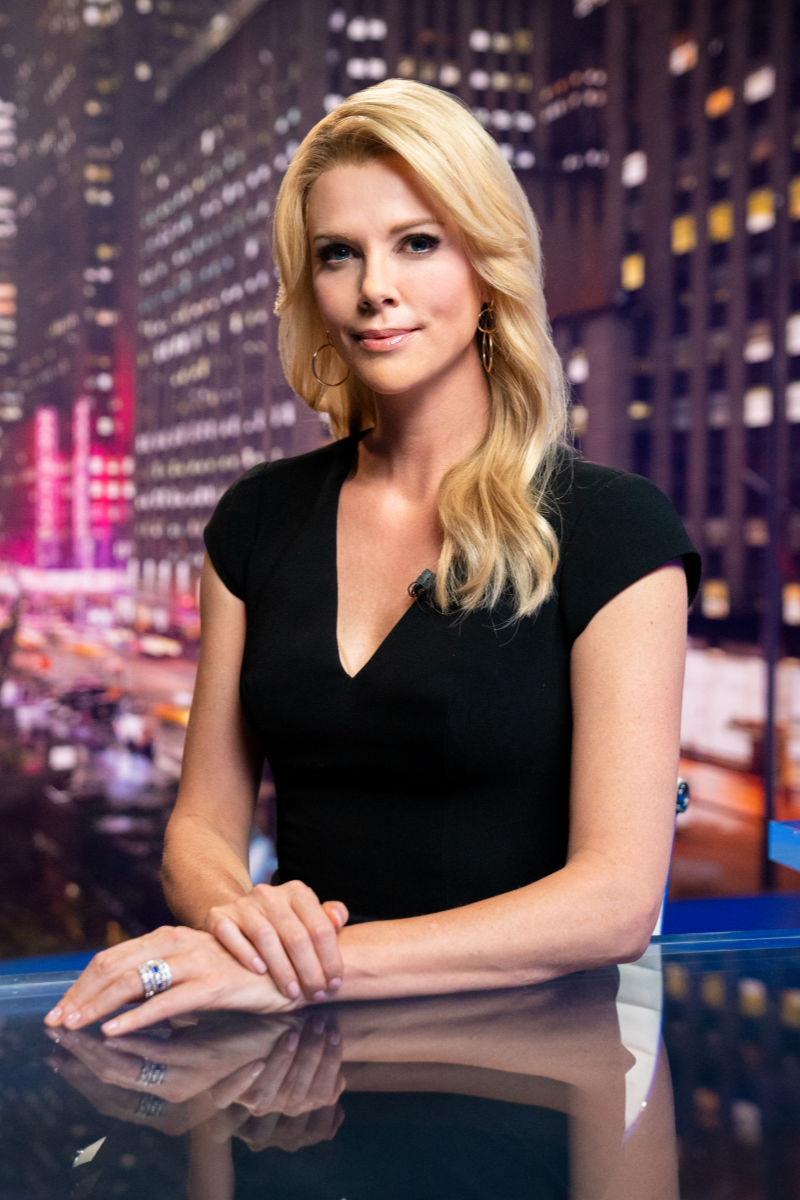 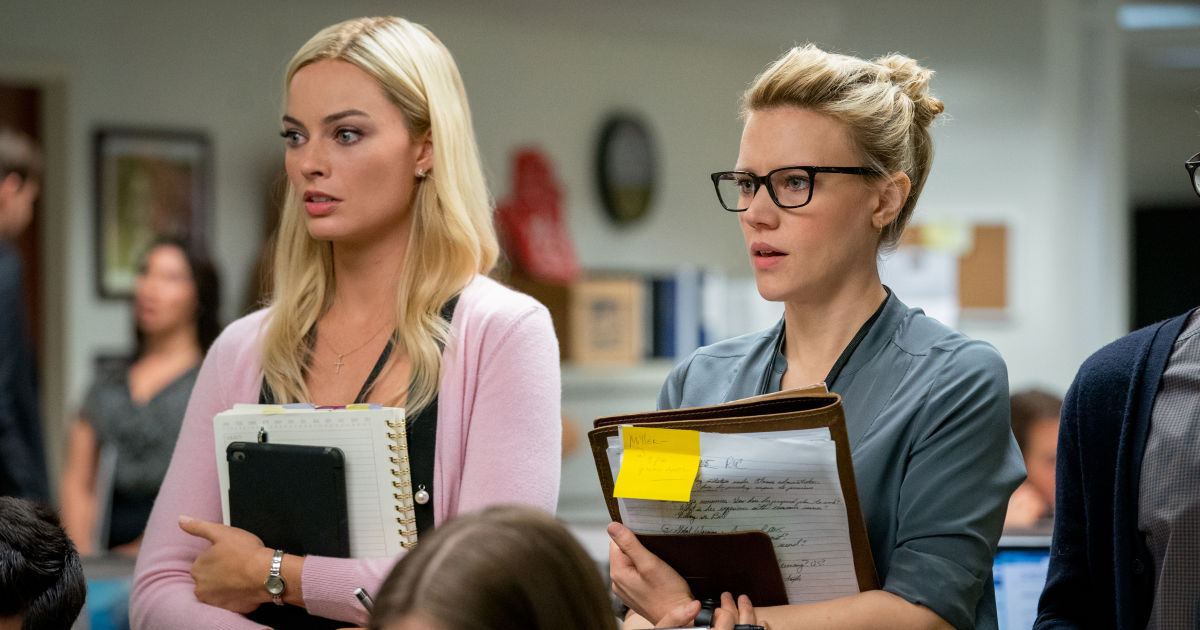 If you love relaxing at home with a good movie as much as I do, you will love checking out these Lionsgate digital movies.

Whether you are watching movies as a family or snuggling up alone, it’s nice to take a break with quality entertainment.

Which one of these would you like to watch first?

I have already watched and enjoyed The Spy Who Dumped Me, so Bombshell is now at the top of my list. 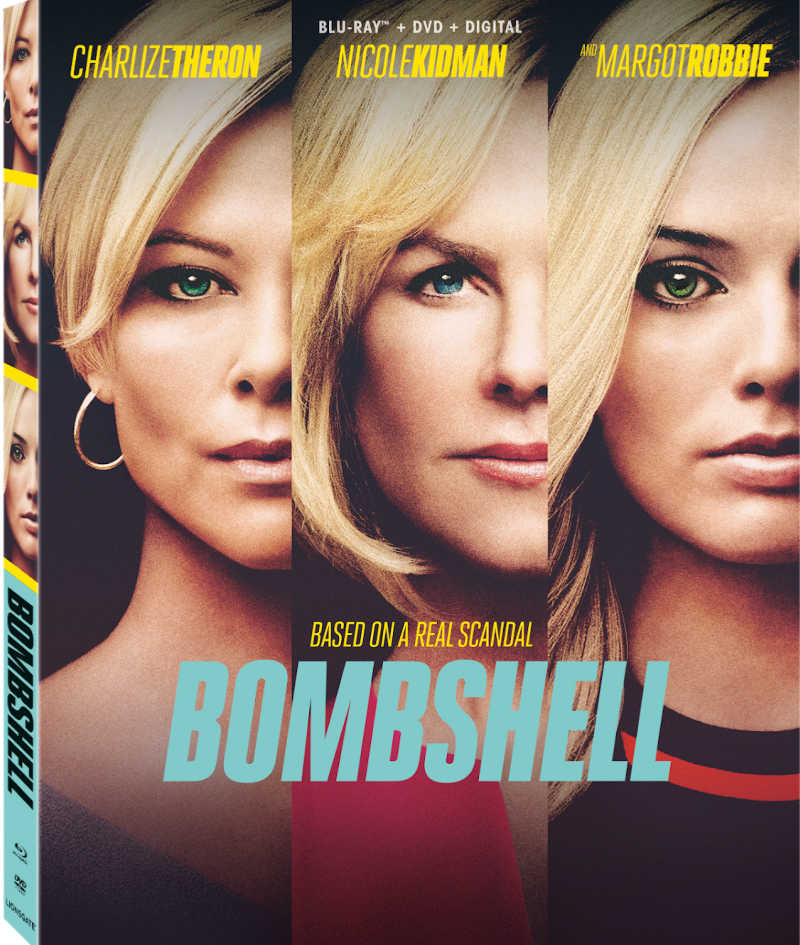 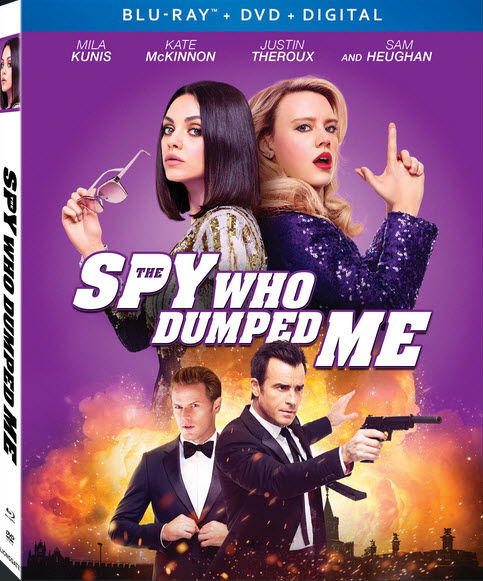 The Spy Who Dumped Me

Audrey (Mila Kunis) and Morgan (Kate McKinnon), two thirty-year-old best friends in Los Angeles, are thrust unexpectedly into an international conspiracy when Audrey’s ex-boyfriend shows up at their apartment with a team of deadly assassins on his trail.

Surprising even themselves, the duo jump into action, on the run throughout Europe from assassins and a suspicious-but-charming British agent, as they hatch a plan to save the world. 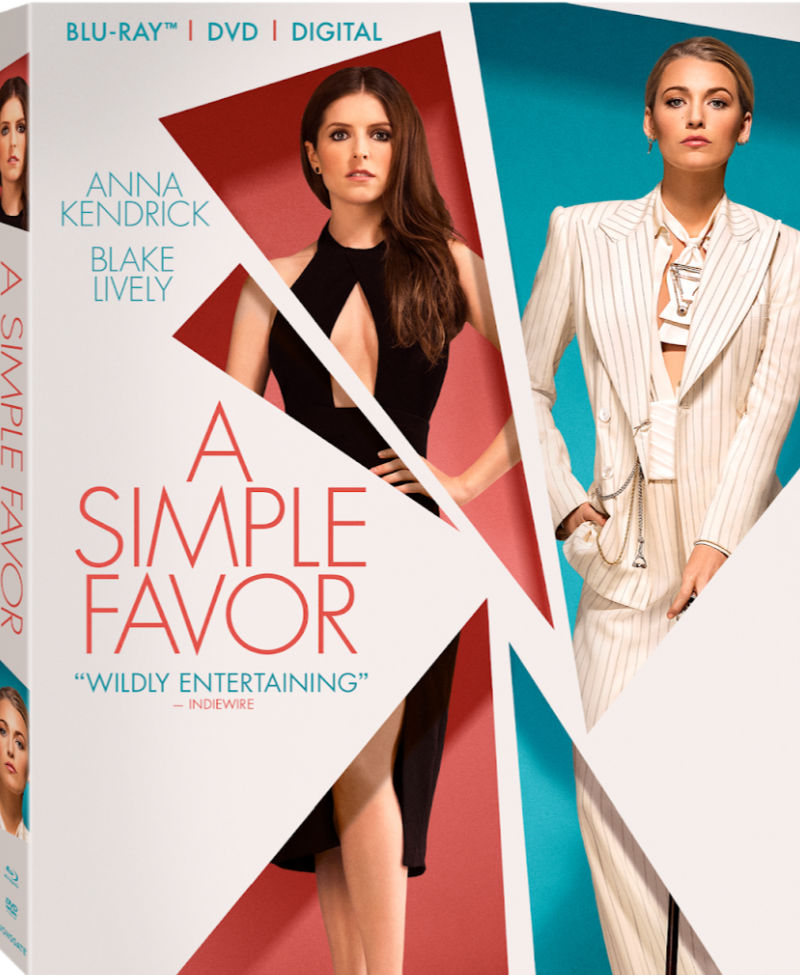 A SIMPLE FAVOR, directed by Paul Feig, centers around Stephanie (Anna Kendrick), a mommy vlogger who seeks to uncover the truth behind her best friend Emily’s (Blake Lively) sudden disappearance from their small town.

Stephanie is joined by Emily’s husband Sean (Henry Golding) in this stylish thriller filled with twists and betrayals, secrets and revelations, love and loyalty, murder and revenge. 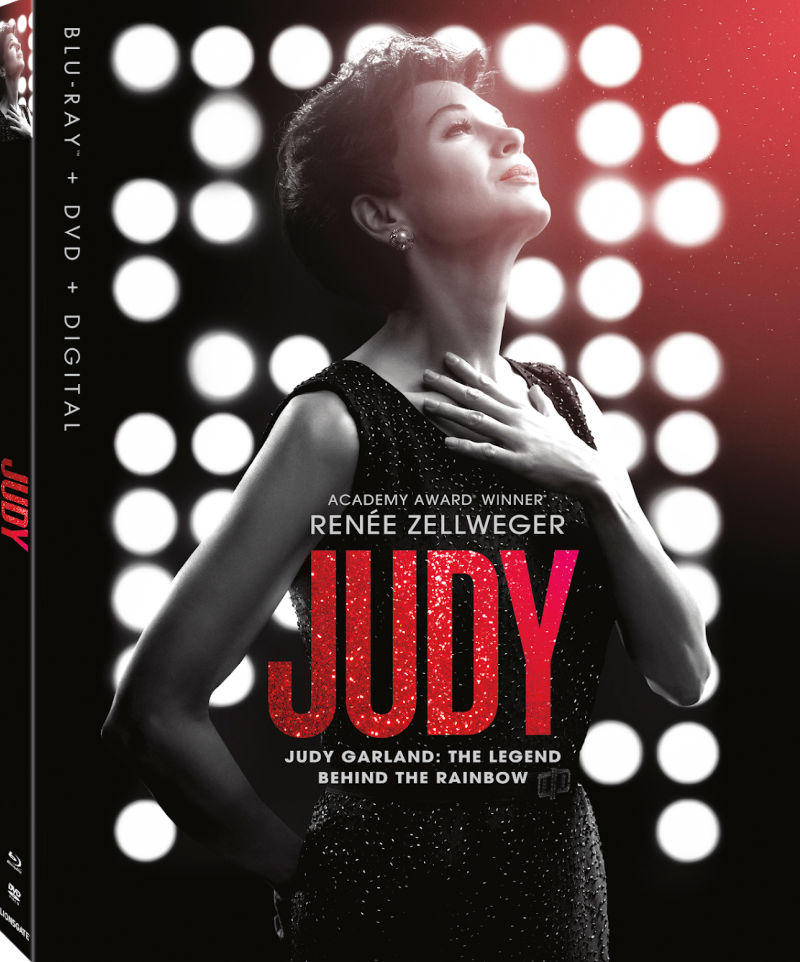 Thirty years after rising to global stardom in The Wizard of Oz, showbiz legend Judy Garland (Renée
Zellweger) arrives in London to perform a five week sold-out run at The Talk of the Town.

While preparing for the shows, Garland battles with management, reminisces with friends and adoring fans, and embarks on a whirlwind romance with soon to be fifth husband Mickey Deans all while bravely struggling to overcome intensifying anxiety and physical decline.

Featuring some of her best known songs, the film celebrates the unyielding spirit and matchless talent of “the world’s greatest entertainer.”

Then check out my crafts and free printables, so you and your family can have lots of fun.

Following are some of my tropical crafts that are fun for Spring and Summer.