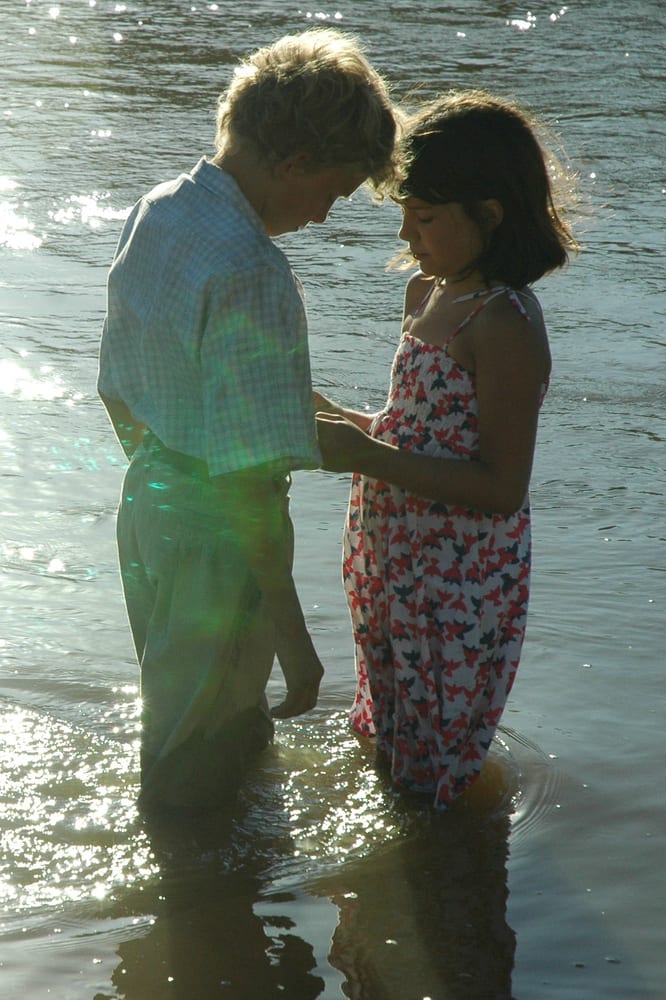 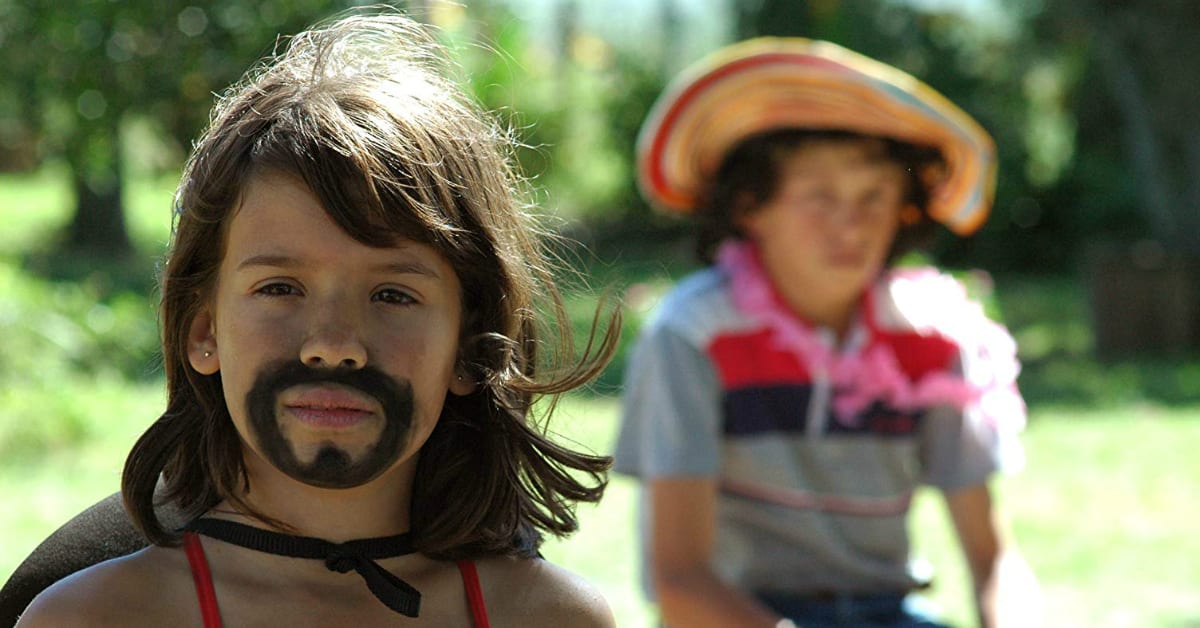 Coming of age stories are always fascinating, and I especially enjoyed the independent film La Boyita. It has received awards at international film festivals, and it is now on DVD here in the US.

Each of us has our own coming of age experiences that shape us, so I find stories of others’ experiences interesting. Also, it is a good reminder that we are all unique and deserve understanding and acceptance.

The Argentinian movie is in Spanish, and it has English Subtitles. The acting is superb, and I was immediately caught up in this compelling story.

You can watch the trailer now, but I won’t give any spoilers. This is a movie that is best watched without knowing the entire story.

Her parents separated and her older sister at the cusp of adolescence, Jorgelina is facing a vacation at the beach where she knows she’ll be painfully left aside.
Instead, she decides to go to the country with her father and Mario, the son of the farmhands and her country playmate.
Throughout a summer of siestas, horse rides and adventures, the mysteries of sexuality begin to appear to Jorgelina and Mario on this road to discovery and, ultimately, acceptance.
And instead of separating them, their revelations will only bring Jorgelina and Mario closer than ever. 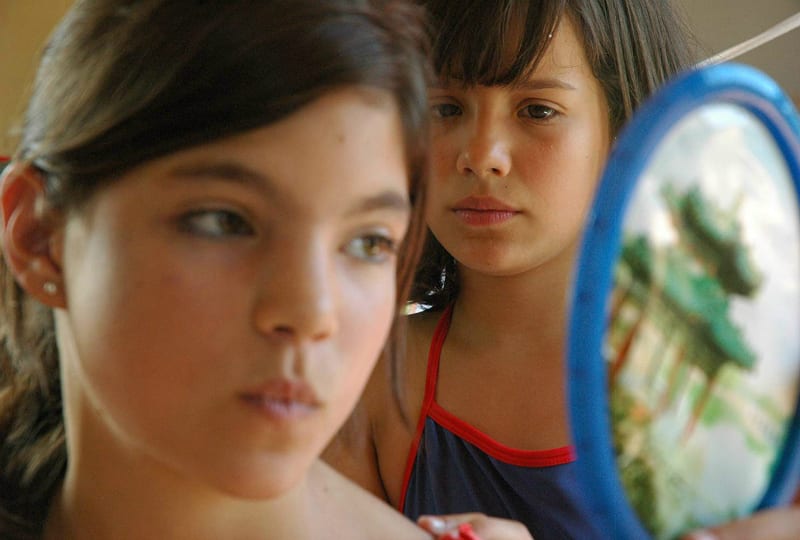