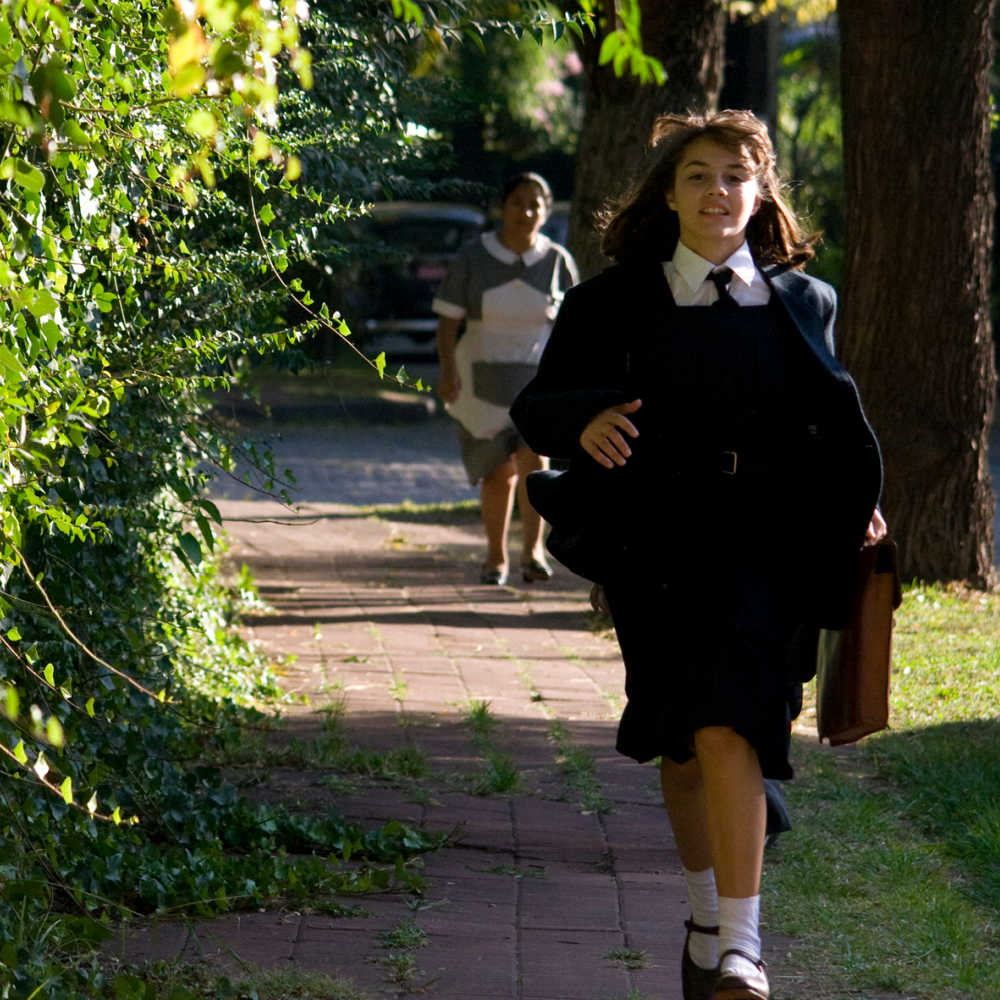 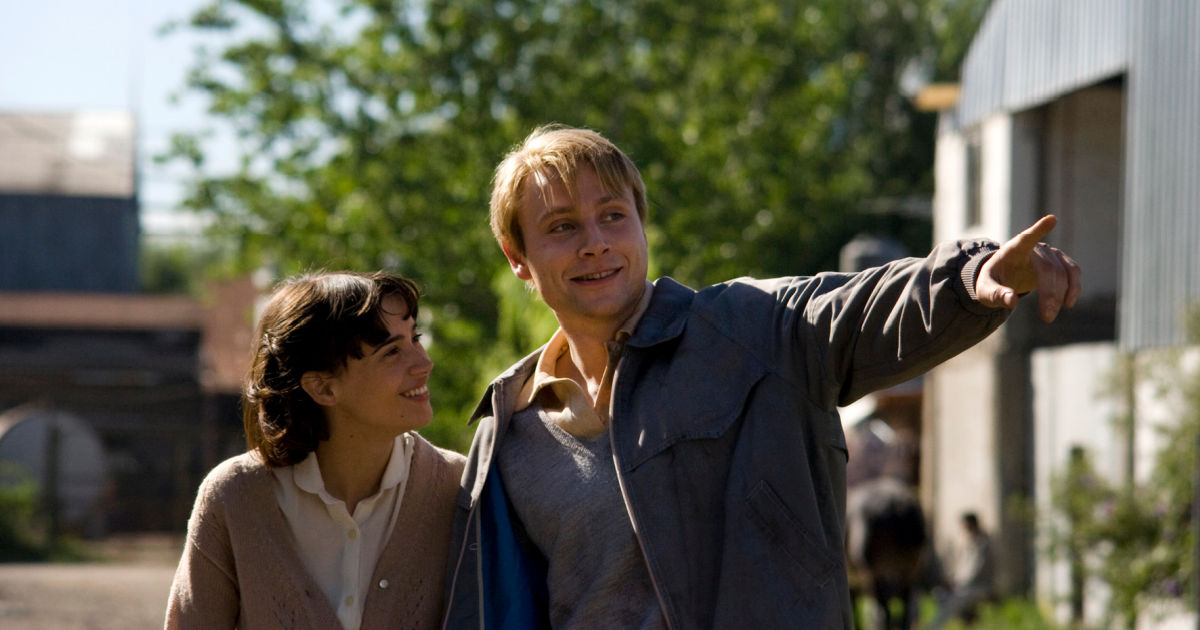 My German Friend is a love story that began as a friendship, when an unlikely pair form a strong bond despite their family’s pasts.

Many Germans immigrated to Argentina both before WW2 and after the war had ended, which formed a unique German-Argentine culture.

This is the story of children of those immigrants who never would have connected, if their families hadn’t left Germany.

It is a deep love that spans the decades!

Argentina, in the middle fifties. Sulamit is the daughter of German-Jewish refugees.

Friedrich is the son of German-Nazis refugees.

Both children are closely friends as times goes by between the fall of Peron’s Government in 1955 and the years of prison, torture and death in Argentina since 1976 to 1983.

The children grow up and go to Germany, both get involved in the political struggles of 1968.

Friedrich, who always rejected the Nazi past of his father, becomes a left winged militant and decides to come back to Argentina to fight against the Military Government.

The love of Sulamit for Friedrich survives all these years, though he dedicates more time to his political commitments than to his personal feelings.

But those two are destined to get together after all these years of separation and disagreements, because their love is more powerful than anything else. 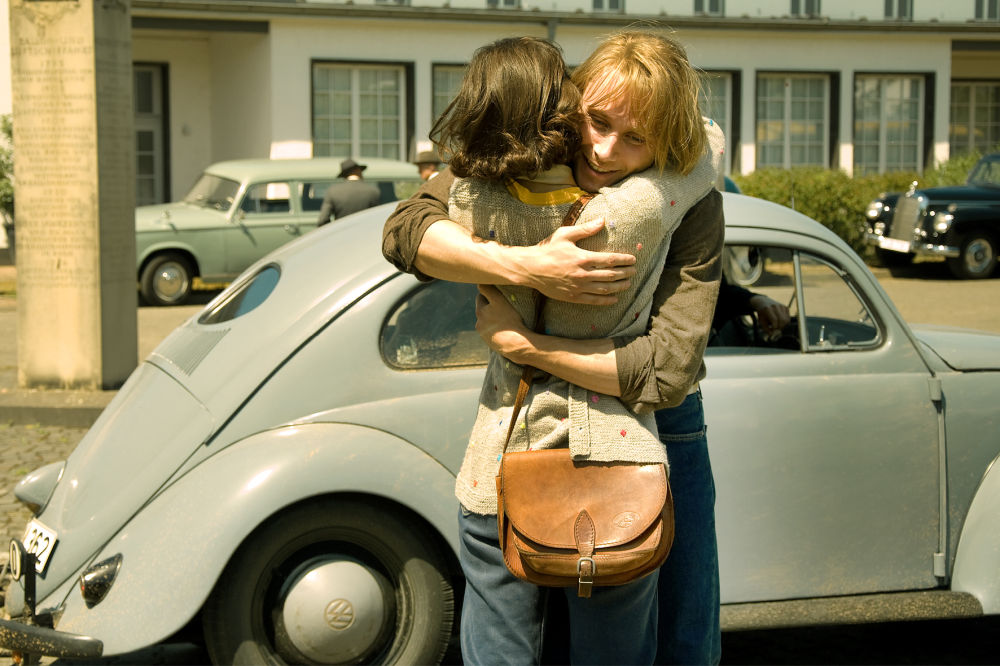 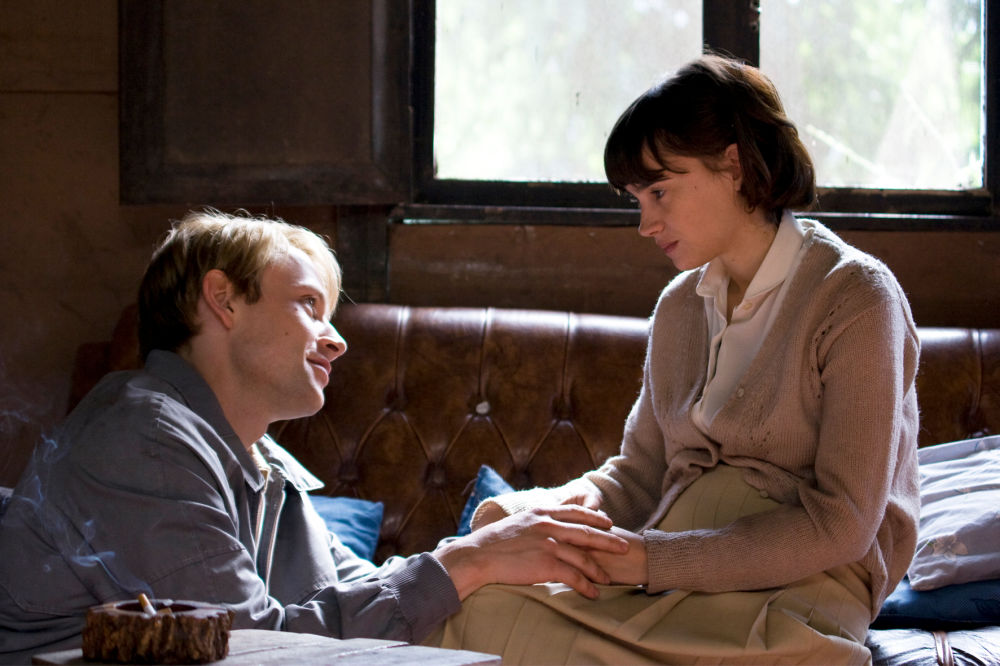 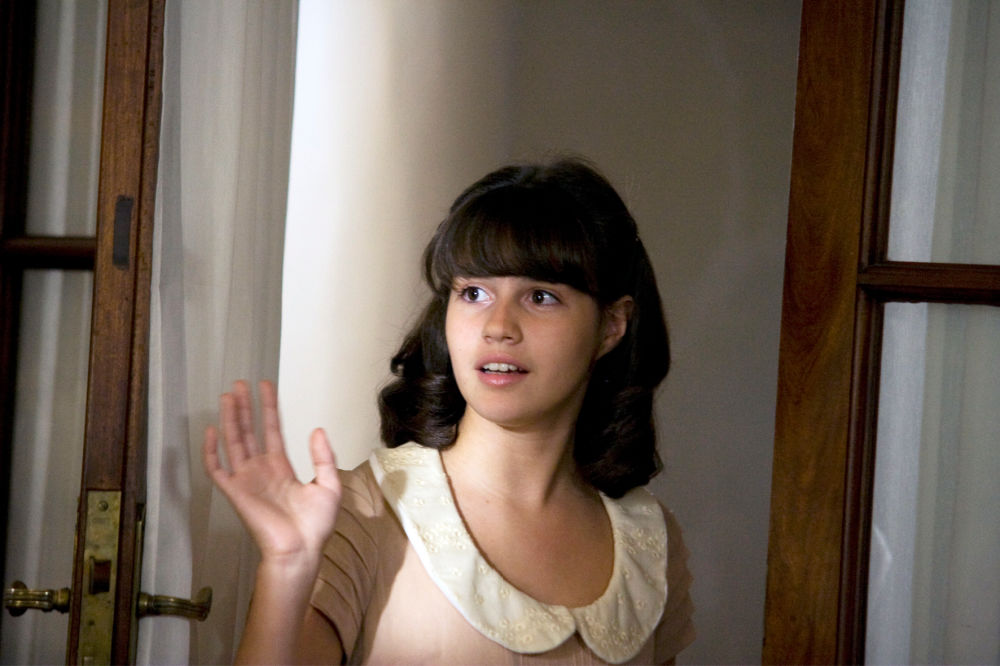