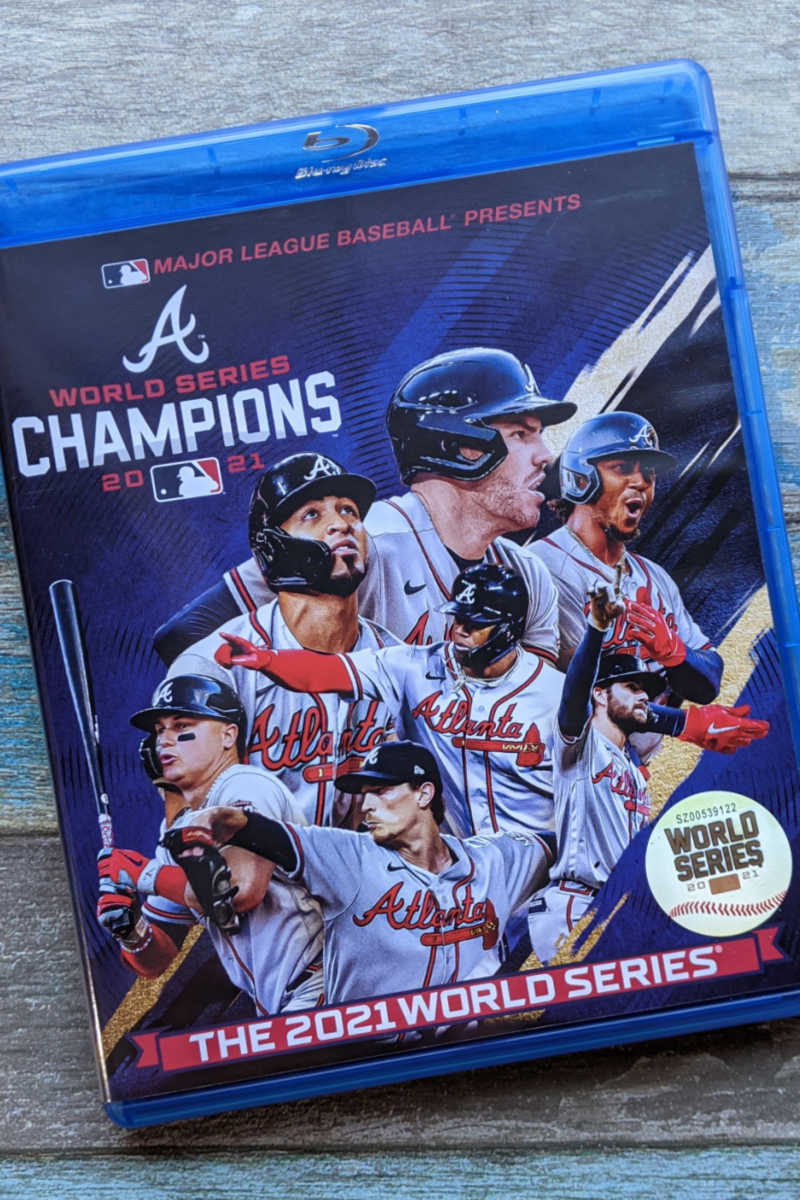 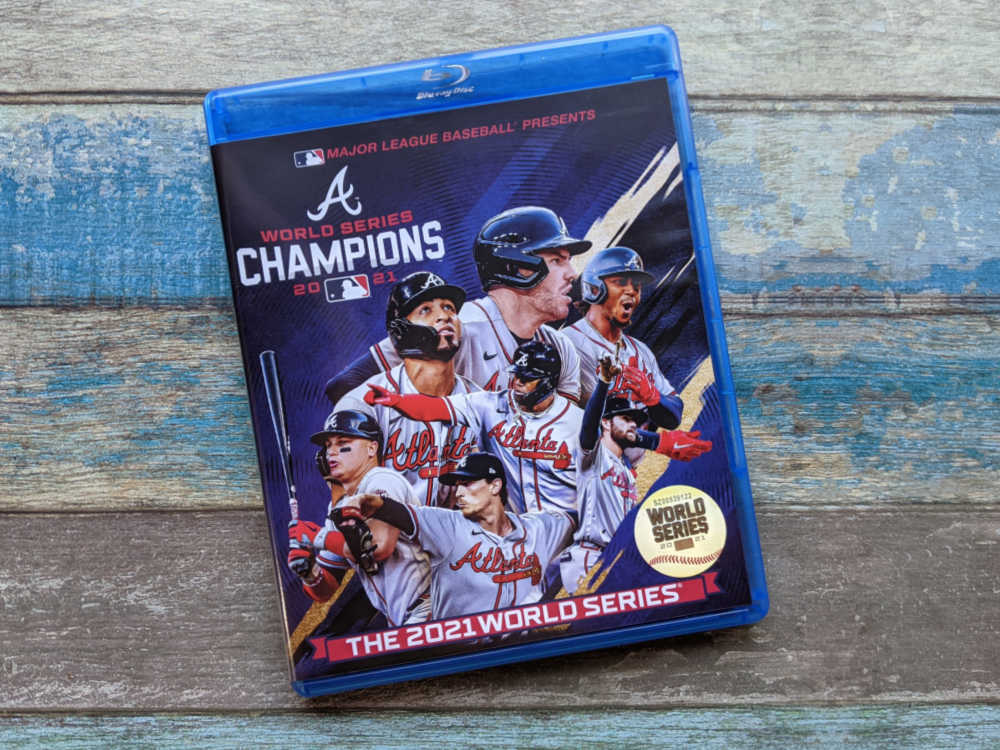 Baseball fans will love the 2021 World Series blu-ray set, so that they can relive the highlights of the games and the journey to get there.

At the beginning of the season, it didn’t look like Atlanta was likely to head to the World Series.

However, a late season surge that was exciting to watch earned them the championship in 2021.

As a special treat, Ludacris narrates the Braves championship run in the documentary.

This World Series blu-ray set is a wonderful gift for major league baseball fans, especially the fans who were cheering on Atlanta! 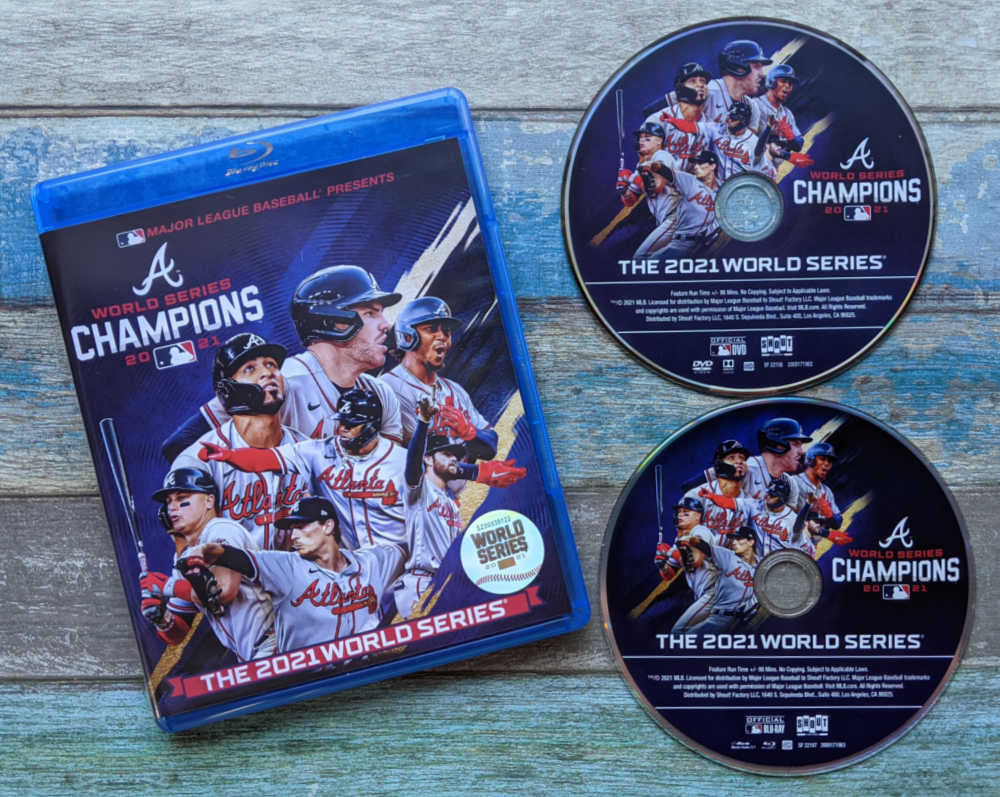 The Atlanta Braves™ are 2021 World Series Champions™, proving that it is anyone’s game once the Postseason™ begins by taking down the Houston Astros™ in a six-game Fall Classic™.

About halfway through the regular season, the Braves had a losing record and were dealt a season-ending injury to Ronald Acuna Jr., superstar and NL™ MVP candidate.

Braves lifer and Manager Brian Snitker now had his crew, and the Braves caught fire with a 36-19 (.655) finish to claim the NL™ East Division championship.

They then beat the Milwaukee Brewers™ in the NLDS™ and dethroned the Los Angeles Dodgers™ in the NLCS™ to set the matchup with the Astros, a franchise playing in the World Series™ for the third time in five years.

Season Highlights
Clinching Moments
“How They Got There” Featurette 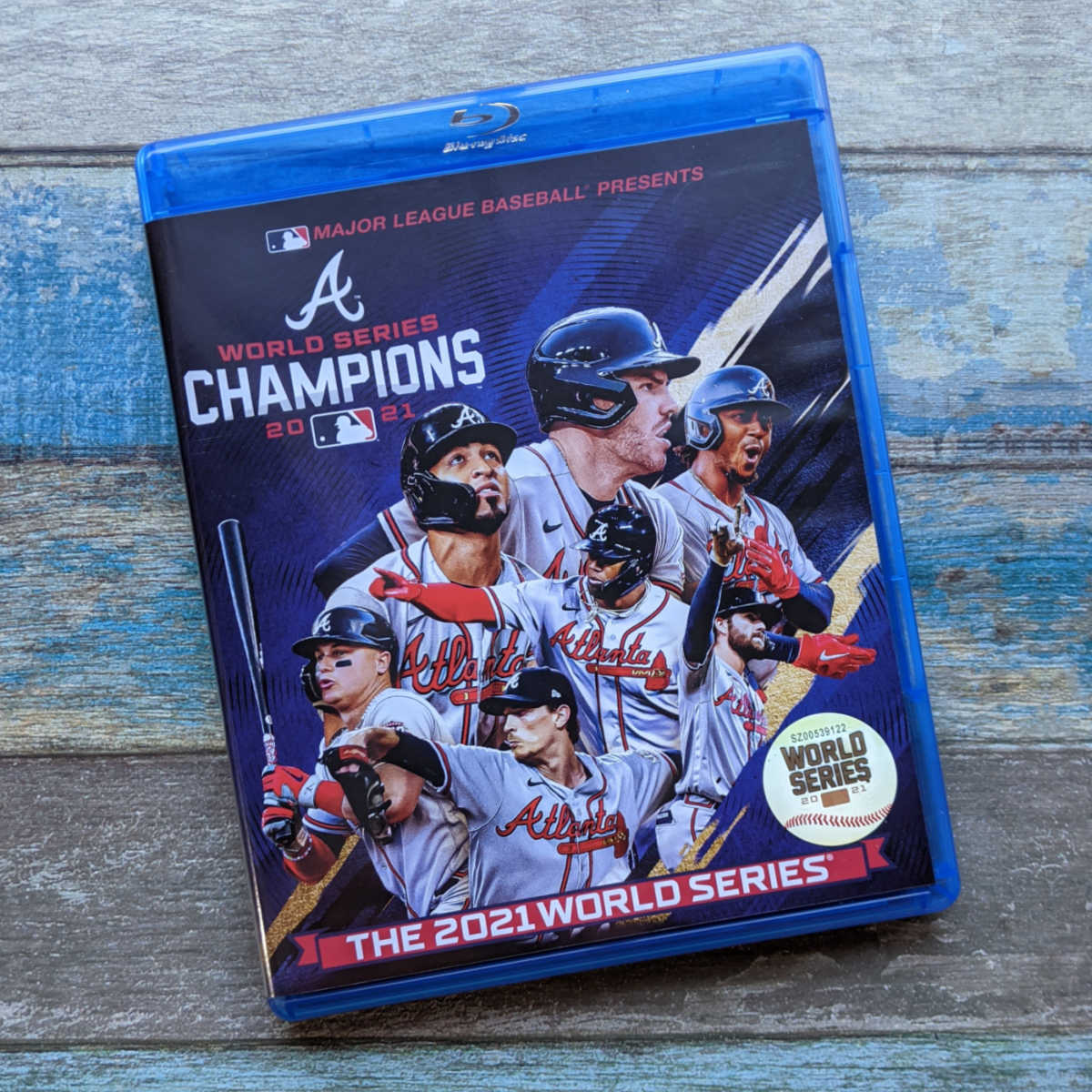 You may also like the following World Series blu-ray and DVDs:

You may also like the following movies with sports themes.

Following are a few sports themed printables that your family may enjoy: 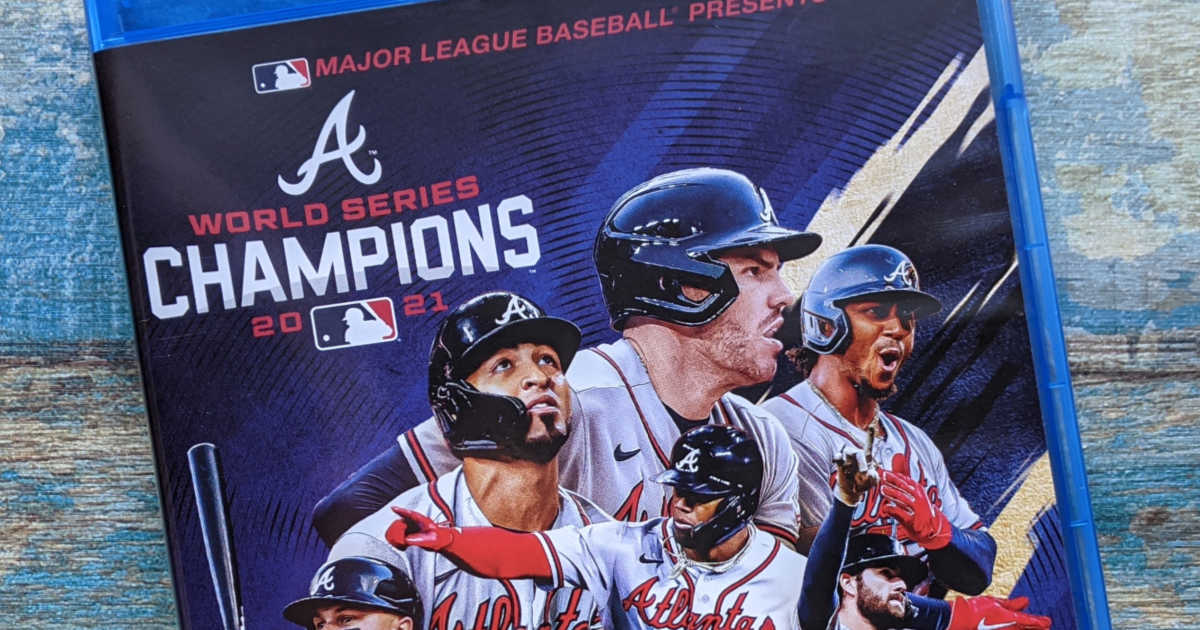