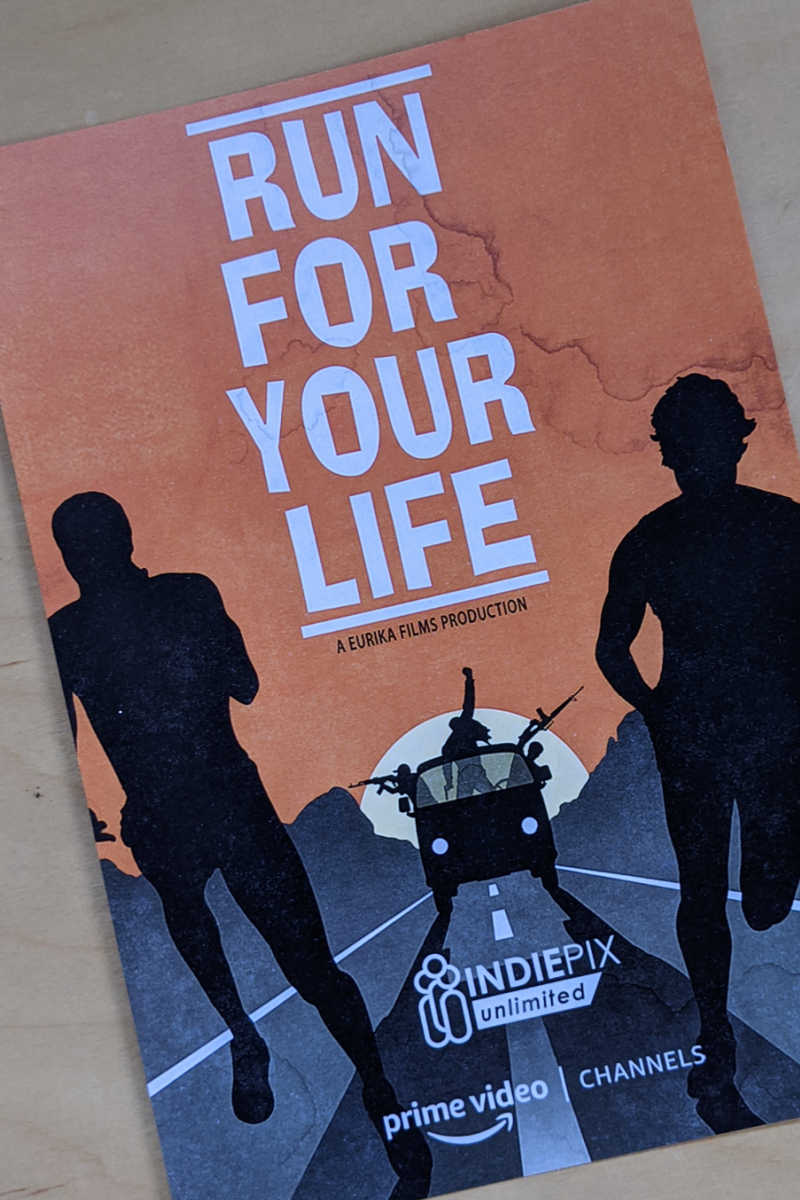 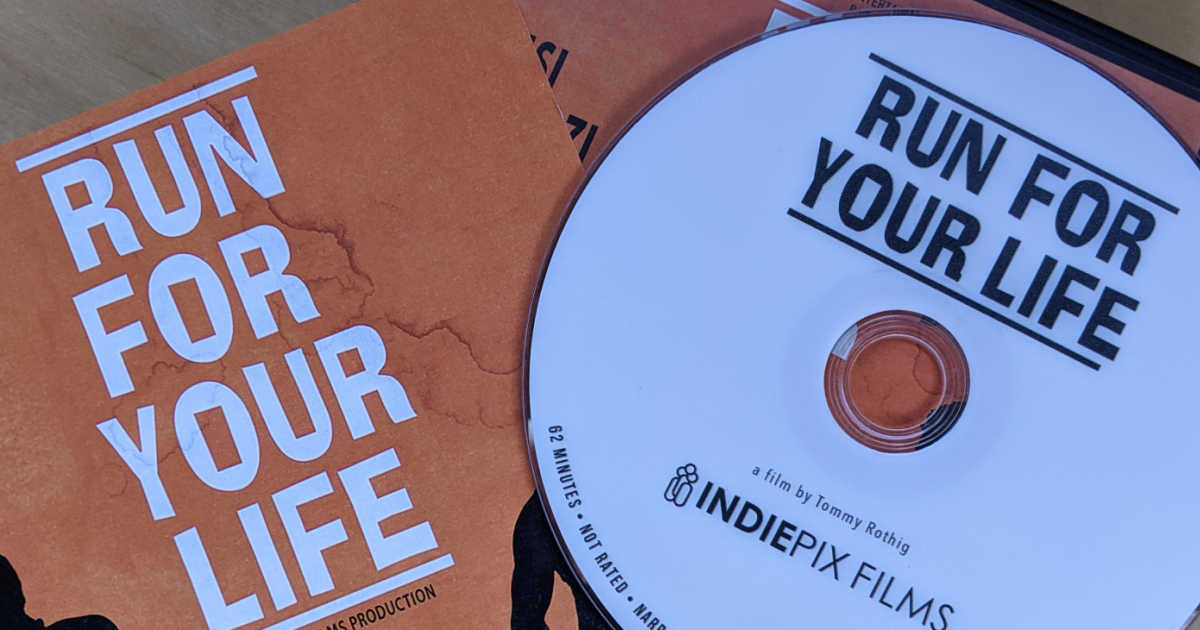 Step back in time to apartheid era South Africa, when you watch the newly restored vintage film, Run For Your Life.

Gravel Road Entertainment has unearthed a treasure trove of old movies that give us a glimpse into entertainment in South Africa during the 1970’s and 80’s.

They are painstakingly restoring and digitally remastering these classics, so that history will not be forgotten.

Run For Your Life is an action adventure that is somewhat similar to American movies of the same time period.

However, this film is unique to the country and political climate in which it was made.

Run For Your Life

While out on a cross-country run, two friends stumble upon an illegal drug ring in the woods.

Taken hostage by a notorious drug lord, they face the threat of becoming drug slaves themselves.

Forced to work the plantation for “Cobra,” the two friends will have to rely on their wits if they wish to defeat the armed guards holding them captive. 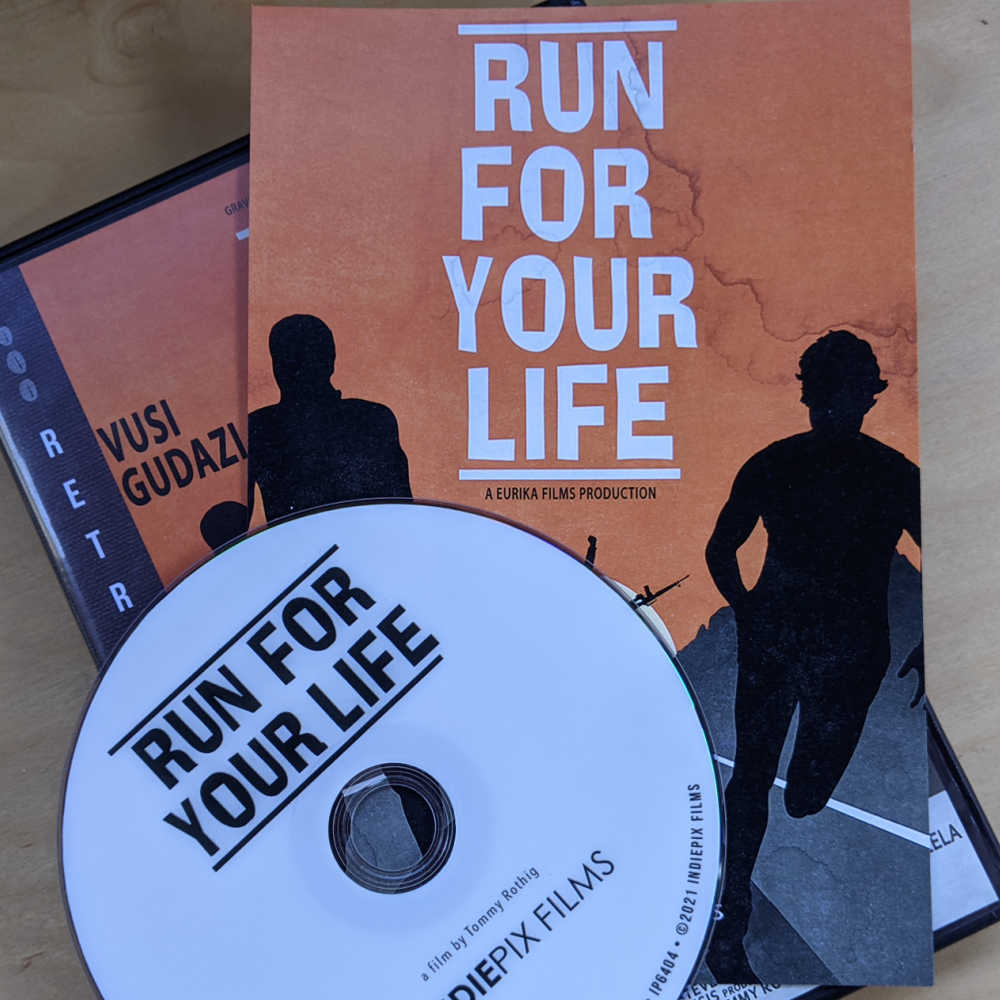