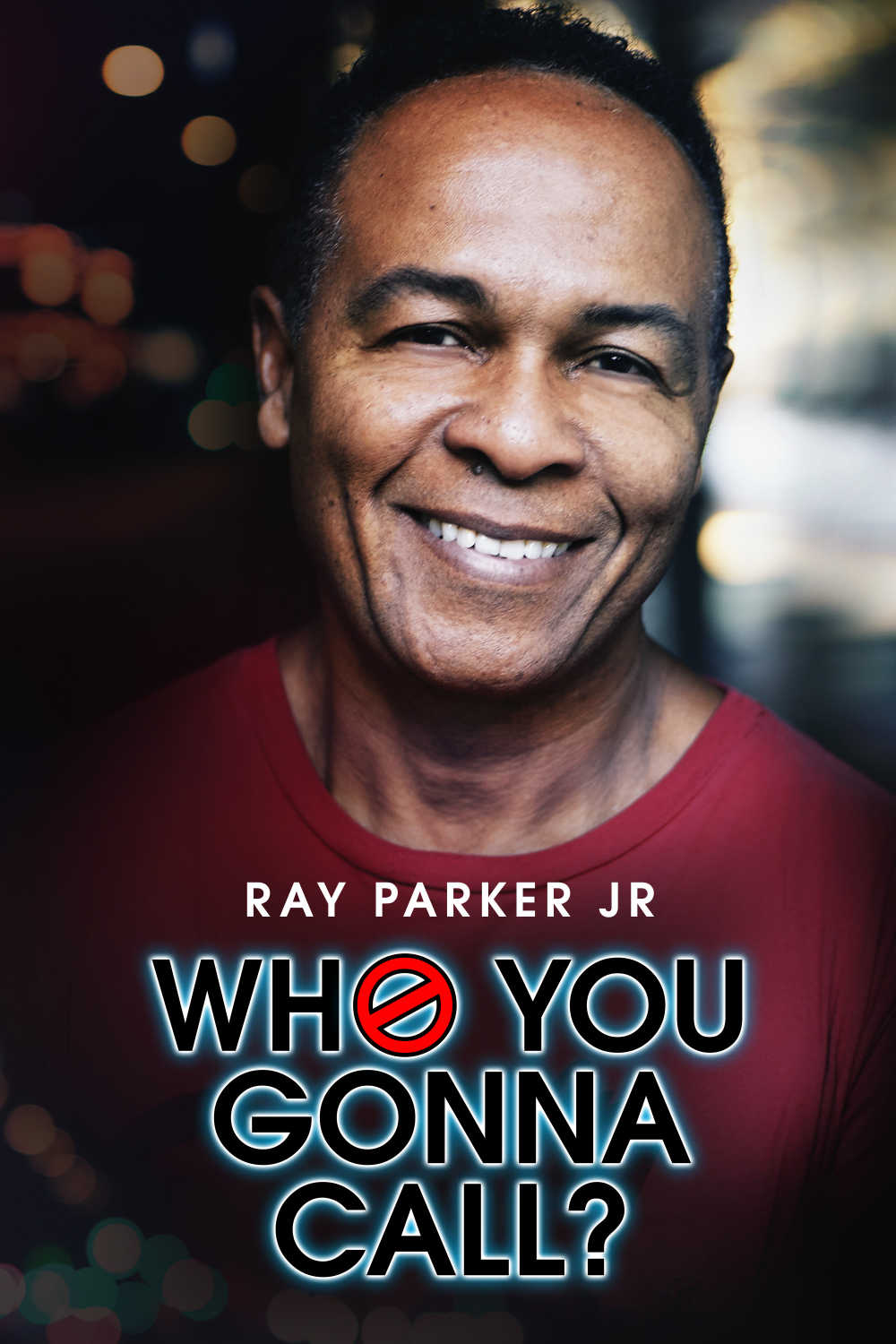 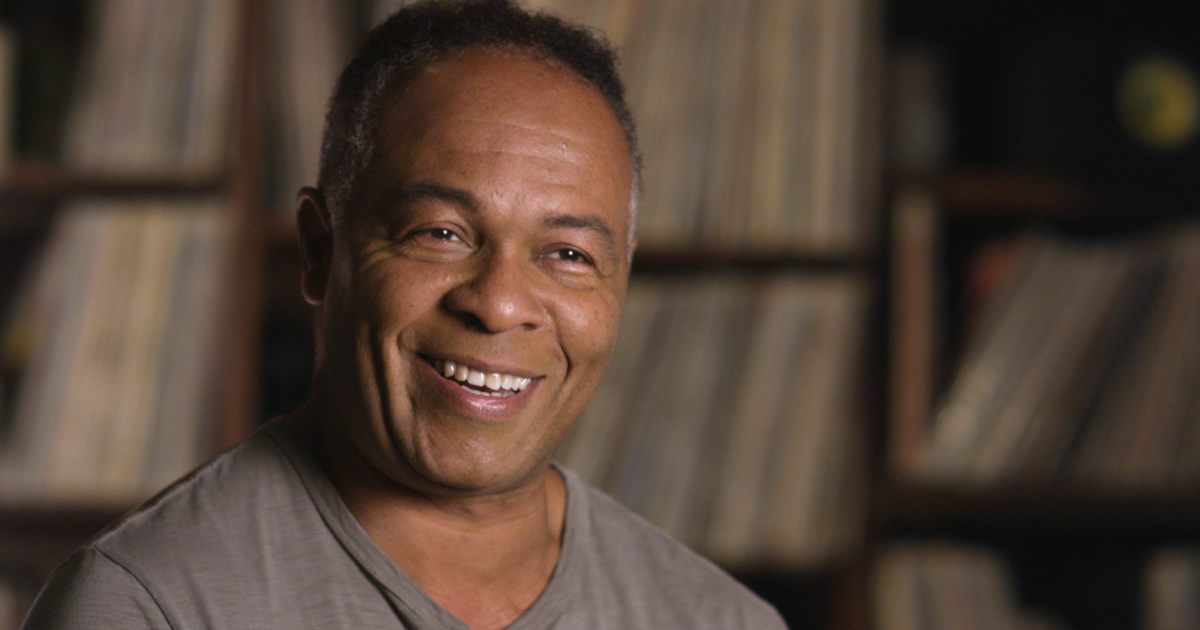 Learn all about the man behind the hit song ‘Who You Gonna Call?,’ when you watch the new Ray Parker Jr. documentary film.

Thanks to Ray Parker Jr., we all know that we are going to call Ghostbusters.

This song was released with the movie in the 1980’s and it is still recognizable by fans of all ages.

However, his career started many years before that.

Ray was just a kid living in Detroit, when he got his start in Motown.

The movie follows his career from the 1960s to today, showcasing his life, his solo work and the many famous musicians he has worked with over the years.

I knew part of his story before, and thoroughly enjoyed learning more in this fascinating movie.

Who You Gonna Call?

Ray Parker Jr. granted Strine unprecedented access to reveal his never-before-told life story — from overcoming nearly impossible odds growing up on the segregated streets of Detroit in the 1960s to achieving his dream of getting his own star on the Hollywood Walk of Fame and winning a Grammy.

Who You Gonna Call? pulls back the curtain to reveal Parker’s now little-known yet legendary career, with Clive Davis and other music legends sharing what it was like to collaborate with Parker, both on stage and off. 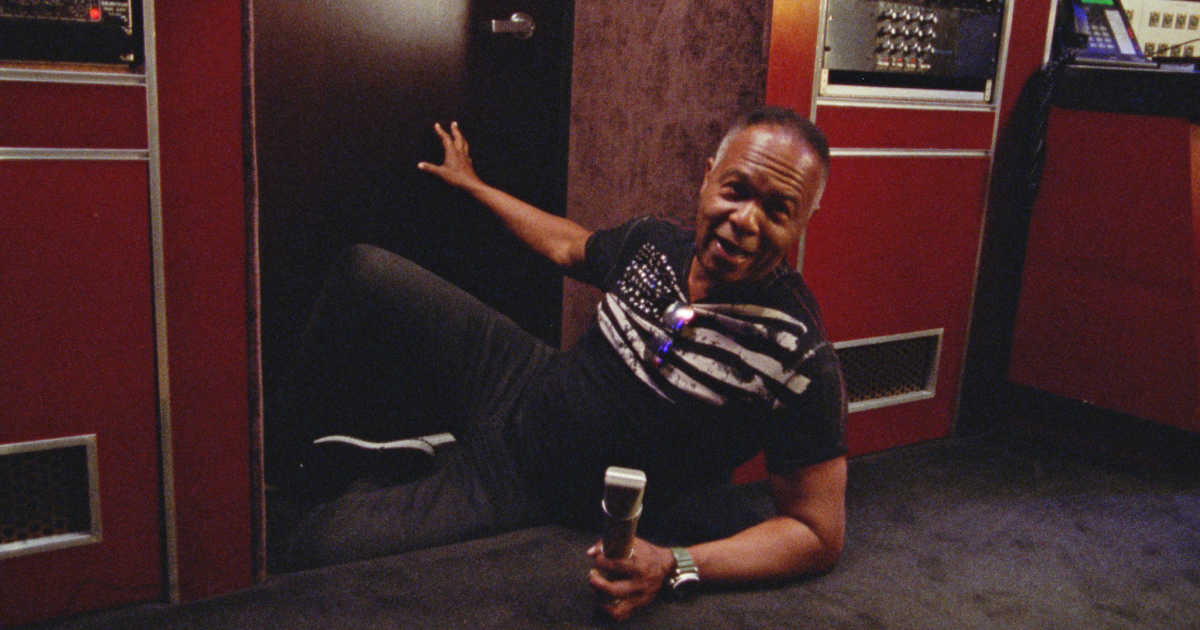 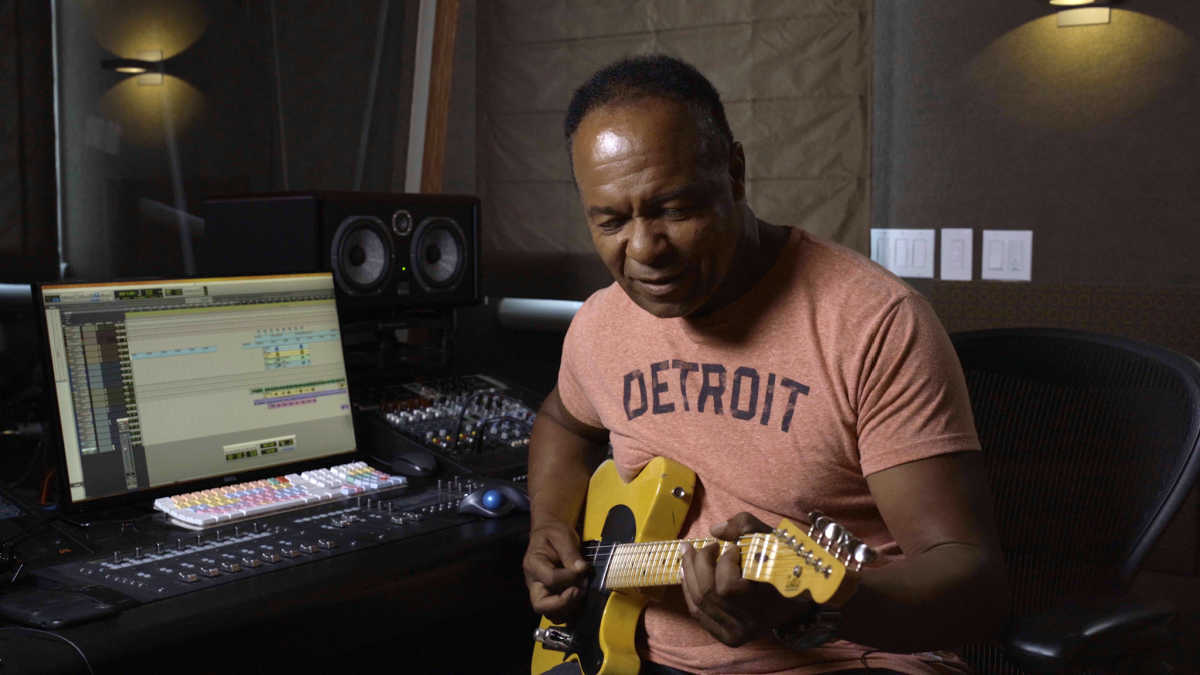